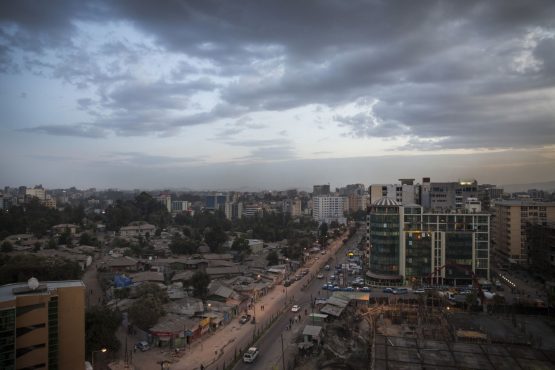 Time is “running out” to resolve an impasse with imprisoned Ethiopian opposition leaders who’ve spent almost three weeks without food, according to a lawyer for one of the key figures behind the protest.

Media mogul Jawar Mohammed’s representative said the hunger strike was endangering the inmates’ lives and urged the government to seek a quick resolution.

“We are running out of time,” said lawyer Kedir Bulo. “All concerned bodies are advised to think judiciously and take prompt action to resolve the cause of the hunger strike.”

Two dozen leaders of the Oromo Federal Congress including Jawar were arrested in July on terrorism charges. They started the hunger strike on January 27.

The jailed politicians are demanding the government release prisoners of conscience and reinstate opposition party licenses. Jawar will continue the strike until political prisoners are freed, his lawyer said.

Prime Minister Abiy Ahmed’s spokeswoman Billene Seyoum referred questions to the Attorney General and the police as Jawar is “under custody and under an ongoing criminal case.” The Attorney General’s office did not respond to questions.

The “reasonably justified demands of the prisoners must be addressed,” the Ethiopian Human Rights Commission said in a statement earlier this month.

Unrest in the region erupted after the assassination of Hachalu Hundessa, a popular Oromo musician, song-writer and advocate of the Oromo ethnic group. Steven Friedman / 24 Jul 2021
Democracies are tested all the time: As severe as the violence was, it doesn't mean SA’s democracy is in deep danger - Steven Friedman.
25