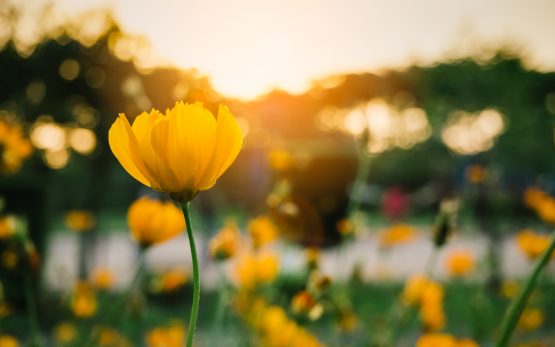 Kenya’s flower producers are receiving orders for February 14, but freight capacity is “our biggest worry,” Clement Tulezi, chief executive of the Kenya Flower Council, said on Monday. Freight demand typically doubles to 5 500 tons in the week before Valentine’s Day, requiring an additional weekly shipping capacity of 3 000 tons, he said.

The East African nation exports about 70% of its flowers via Amsterdam, and restrictions in the Netherlands and other key export markets such as the UK are likely to hinder sales. Kenya has allowed Ethiopian Airlines to deploy additional freighters on the Nairobi-Amsterdam route to ease capacity constraints, according to Tulezi.

While flower exports by volume declined 9.3% last year, the value of shipments increased to 108 billion shillings ($980 million) from 104 billion in 2019. Freight costs have more than halved to about $2.20 per kilogram, from a high of $5.20 during last year’s lockdowns.

Sales at Royal FloraHolland, which runs four auction sites in the Netherlands, look “quite positive” in the lead-up to Valentine’s Day, with lower supply pushing up prices, said company spokesman Michel van Schie. Prices are about 16% higher than the same period last year, he said.