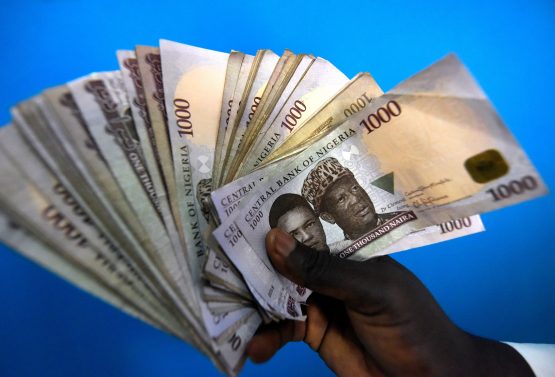 Tingo Inc, which does most of its business in Nigeria, is seeking $500 million to expand across Africa partly through acquisitions, Chief Executive Officer Dozy Mmobuosi said.

Tingo, which trades over the counter in the US and is valued at about $6.3 billion, is raising a combination of debt and equity financing via a private placement, Mmobuosi said in an interview. It’s also in talks with the New York Stock Exchange to list there in the first half of this year, he said. Lazard has been engaged to advise on the company’s plans.

The agriculture-focused company was founded more than two decades ago and has gradually grown to become one of the highest valued fintechs in Africa. It expects its earnings before interest, taxes and depreciation, or Ebitda, to more than double by 2025.

Acquisitions will “include a commodities firm and a fintech,” Mmobuosi said. The technology firm with a payments license will combine with Tingo’s current business to become a “phenomenal” operation, he said.

Tingo is present in villages across Nigeria, with about 12 million mostly rural-farmer customers. Its main business is to lease smartphones, which connect growers to access inputs, credit and markets for their produce via mobile-phone applications.

The company leases mobile devices and provides an e-commerce platform that’s processing about $4 billion in transactions annually. It earns from the leases as well as commissions and fees from its other services.

The number of its agents will almost double to 50 000 under a partnership with Visa International to provide access to digital payments in rural areas. “Those with our smartphones will be able to access digital visa cards, not just the plastic ones,” Mmobuosi said.

From the new financing, the company intends to commit $100 million to a fund that will increase credit to mostly women farmers, Mmobuosi said. The expansion plan involves operations in at least 19 African countries within the next three years.

“We plan to acquire companies and expand infrastructure that will help us become a pan-African business, delivering the same services we’re delivering in Nigeria in many other countries,” Mmobuosi said.

The company’s push to list on the New York Stock Exchange is part of its plan to eventually become a “global company,” according to the CEO. “We are working closely with the exchange and we believe the outcome will be positive,” Mmobuosi said.