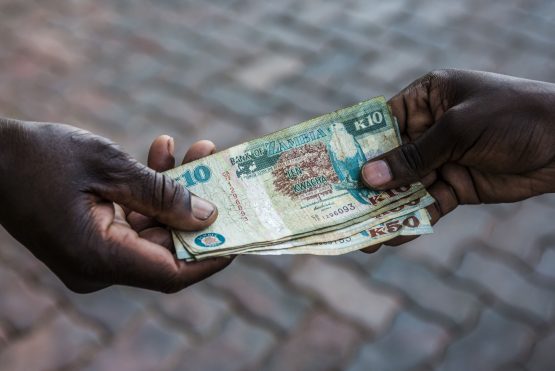 South Africa has offered to co-chair a committee of Zambia’s creditors with France, at the request of the French government, South Africa’s finance ministry said on Friday.

A spokesperson for the ministry added however that the creditor committee, which will aim to oversee the restructuring of the southern African country’s external debt, was not yet formed and that the co-chairs were not confirmed either.

Zambia became the first pandemic-era sovereign default in 2020, struggling with debt that has reached 120% of GDP. Its debt was $31.74 billion at the end of 2021, according to official government data – of which $17.27 billion is external debt.

“South Africa… indicated its interest to co-Chair the ZCC (Zambia Creditor Committee),” the South African Treasury spokesperson said in an emailed statement. “However, the ZCC has not yet been formed and has not yet confirmed this arrangement.”

France runs the secretariat for the Paris Club, a forum of major creditor nations to discuss debt difficulties with debtor countries.

The Group of 20 leading economies set up a new debt negotiation process, the Common Framework, in 2020 in response to the coronavirus pandemic, to bring in other creditor countries, including China.

China has also offered to co-chair the creditor committee, with the governor of the People’s Bank of China making the pledge at a closed door meeting at International Monetary Fund meetings last Thursday, two sources told Reuters at the time.

Zambia’s finance minister Situmbeko Musokotwane had earlier that day expressed frustration with the slow process of the debt restructuring, saying his delegation had come to the IMF to “complain”.