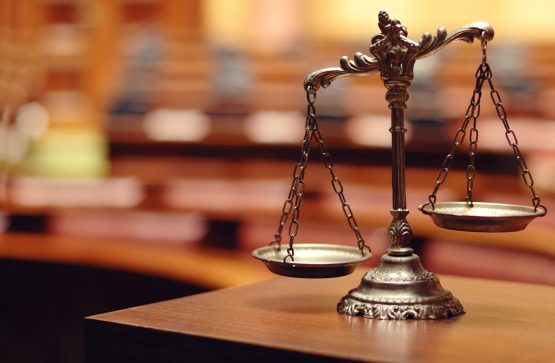 The BizNews editor believes his claims about Kellermann were reasonable. Image: Shutterstock

The editor of BizNews, Alec Hogg, says that it was reasonable for him to publish claims that Cobus Kellermann was running a Ponzi scheme. In papers filed in the Cape High Court in response to Kellermann’s claim for R5 million in damages for defamation, Hogg argues that “it was reasonable… to believe that the allegations were true”.

Kellermann lodged the suit after the Guernsey Financial Services Commission decided to end its investigation into businesses linked to him and David Cosgrove without taking any action against them. He denies being involved in any fraudulent activity, and claims that in an article published on BizNews on 25 March 2015 Hogg defamed him by claiming or implying that he was running a multi-billion dollar Ponzi scheme.

The article, titled “Meet Belvedere Ponzi buster David Marchant – Kellermann’s nemesis”, carried an interview with the editor of OffshoreAlert, David Marchant. In it, Marchant states that Kellermann and Cosgrove set up “hundreds of hedge funds”, which “fleeced” investors of their money.

“There has probably never been a fraud like this in the history of finance,” Marchant is quoted as saying. “It is truly staggering.”

Hogg however denies that the article is defamatory. In particular he submits that the allegations were based on information that came from Marchant, who he describes as “an experienced journalist” and “an expert and reliable source”.

Hogg adds that he also “took reasonable steps to verify the accuracy of the allegations made by Mr Marchant”. He therefore argues that he had no reason to doubt their truthfulness.

It was also, he believes, in the public interest for him to publish the claims since they concerned members of the public potentially being defrauded of “substantial amounts of money”. He argues that he gave Kellermann the opportunity to respond and that the allegations he published “cannot be regarded as either unlawful or wrong”.

Finally, Hogg denies that Kellermann has suffered any damages as a result of what was published on BizNews. He has therefore asked that the court dismiss Kellermann’s claims with costs.