After delivering another set of blistering financials.
By Ciaran Ryan 19 May 2022  13:13 The WeBuyCars showroom at the Dome in Johannesburg. Image: Supplied

Mobility and digital services group Transaction Capital is a 10-bagger over eight years, depending on how you measure it.

That’s a ten-times leap in share price since its low of 470c in March 2014. This week the shares traded at R45, having slipped from its recent peak around R52.

If you add the special dividend of R2.10 paid out in 2014, Transaction Capital has been especially kind to shareholders. Also worth noting is that the share price is up 4.5X since the March 2020 Covid crash.

Particularly noteworthy about the last six months to end March was the performance of 74.2%-owned WeBuyCars, which hit its target of selling 10 000 cars a month. Headline earnings ramped up 58% to R406 million over the six-month period, showing the resilience of the used car market during the Covid period. The acquisition of WeBuyCars at the early stages of Covid was fortuitously timed, coming as it did when people started to trade down on big ticket purchase items like cars.

It opened its largest vehicle supermarket at the Dome in Johannesburg, with a capacity of 1 125 bays, as well as smaller dealerships in Polokwane and Nelspruit with 220 and 370 bays respectively.

In the next 12 months, it plans to introduce a further three dealerships in various locations in South Africa, says Transaction Capital CEO David Hurwitz.

The group also expanded into Morocco, the plan being to replicate the same kind of services available in SA to three major cities in the North African country.

“Morocco is similar to SA in market size,” says Hurwitz. “It’s very fragmented in terms of competition and prohibits the import of second-hand vehicles.

“We figured if we set up in the three major cities in the country, we have most of the country covered. It’s also politically stable, and close to Europe, both physically and in mentality.”

Other geographical regions under consideration are neighbouring countries such as Zimbabwe and Botswana.

“We expect future earnings from WeBuyCars to continue to grow at similar rates over the medium-term,” says Hurwitz.

Another key pillar of the business is SA Taxi, which provides a range of support and financing services to the minibus taxi industry. The sector was hit first by Covid, then the July 2021 riots in Kwazulu Natal and Gauteng, and more recently by floods in Kwazulu Natal, which suppressed commuter activity.

Although commuter activity is increasing as activity in South Africa recovers post the pandemic, it remains lower than pre-pandemic levels and is not expected to normalise in the short-term.

With the industry’s profitability under strain, taxi operators are under pressure to afford their loan instalments and insurance premiums. Retail prices for minibus taxis have risen 6.6% from September 2021 to April 2022, with the recommended retail price of a Toyota HiAce diesel vehicle now at R528 800.

Meanwhile petrol and diesel prices are sharply higher – up 28% and 29% over the last 12 months. No fare increases were passed on to commuters during this period, making it unsustainable for taxi owners and drivers.

Fare increases are expected to be announced shortly.

SA Taxi delivered headline earnings attributable to the group of R181 million in the current period, 4% below 2021. Hurwitz says the sector should start showing improvement in the coming year as the effects of Covid and the floods start to recede.

The third part of the business is Transaction Capital Risk Services (TCRS), a debt collection and digital services operation which increased headline earnings attributable to the group by 25% to R164 million.

Hurwitz says what started out as purely a debt recovery business has now expanded to offer a range of digital services, both in SA and abroad.

“For example, we now provide complaint resolution services for customers buying clothing from an e-commerce retailer in the UK. This is a new sector in a new geography. TCRS grew headline earnings 25%, and we think it can be higher than that.”

As to the group’s ability to continue delivering profits well above the market norm, Hurwitz says he’s confident Transaction Capital’s growth story is still in its infancy. There are vast new markets abroad waiting to be tapped, both for TCRS and WeBuyCars.

It’s a tough ask to expect a group that achieved a 30% compound annual growth rate (CAGR) in total shareholder returns since 2013, or a 20% CAGR in core headline earnings, to maintain this pace. But many were asking these same questions of TCRS three or four years ago and still, the profits kept coming.

Listen: GM: HR and Marketing Rikus Blomerus on WeBuyCars reopening The Dome as a showroom 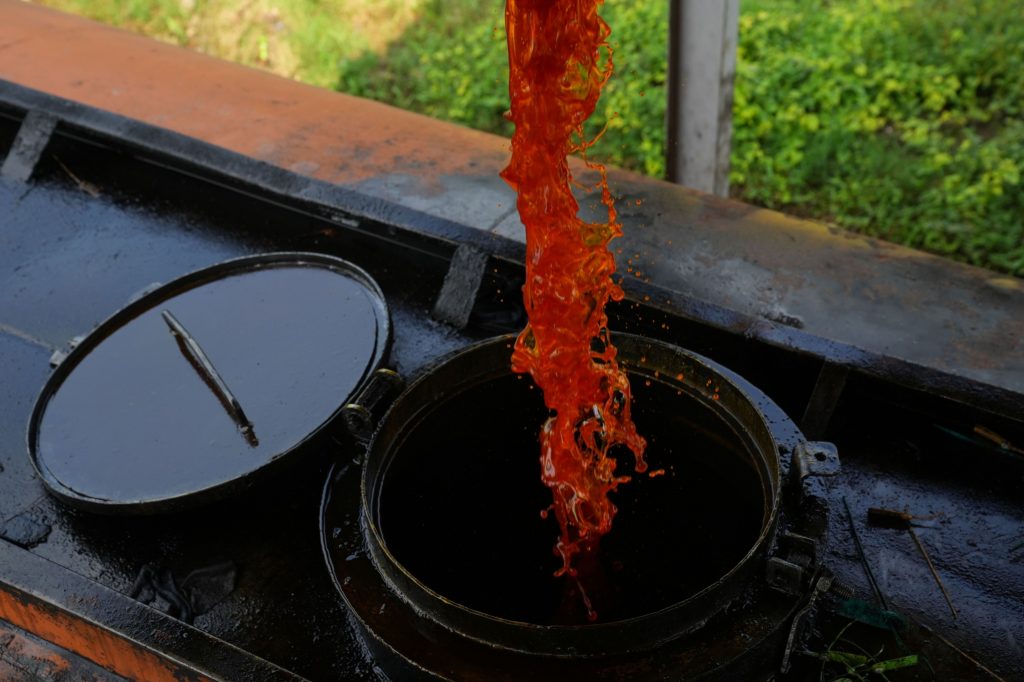