Mediclinic not quite back to pre-pandemic levels
Rise in client activity drives Mediclinic profit up
Market Watcher: Pressure builds all round
CLICK THIS COMPANY MORE COMPANY NEWS SENS
MEDICLINIC 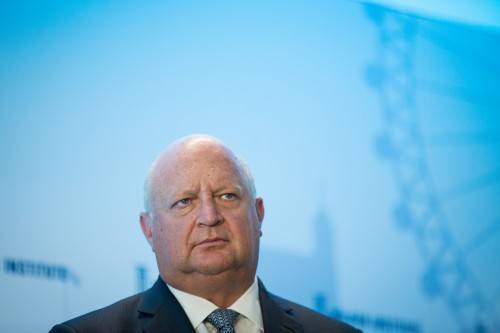 Twenty-one of the JSE’s largest 100 companies – or one out of every five – have seen new chief executive officers appointed since January 1 2017. This is significantly higher than the fewer than 10 changes at that level, according to an analysis by Moneyweb, in 2016.

Of the 20*, 13 of the appointments were insiders with a further three new chief executives being closely-related to the companies they were appointed to (David Munro at Liberty, Hillie Meyer at MMI and Morne Wilken at MAS Real Estate). Only four of the new CEOs in the Top 100 were recruited from outside of the company, and only one of these from abroad.

While some of these changes were the typical, well-planned, well-telegraphed executive succession, a good number caught the market by surprise, and a few were simply forced.

The most high-profile of this last category was the resignation of (disgraced) Markus Jooste as CEO of Steinhoff International on December 5 2017. The then-chair Christo Wiese assumed the role of executive chairman, before he stepped down from the board altogether and Danie van der Merwe (previously COO) was appointed acting CEO on December 19.

The chaos at Steinhoff had implications for subsidiary Steinhoff Africa Retail (Star), too. Ben la Grange, who doubled as the parent’s CFO and CEO of the African operating company was replaced by Leon Lourens on December 6. This move echoed that of parent Steinhoff, as Lourens was COO of Star at its listing on September 20.

A (somewhat) related change occurred at Shoprite Holdings, with Whitey Basson surprising the market with the announcement on the last day of October 2016 that he would be retiring at the end of the year. He had been with the group for more than four decades, and he had strongly resisted efforts by Wiese to merge Steinhoff (and then its African interests) with Shoprite. Pieter Engelbrecht, who has been with the retailer for over 20 years, took over as CEO on January 1 2017.

The financial services sector saw the most profound changes in executive leadership in decades. Investec announced a succession plan for founders Stephen Koseff (CEO), Bernard Kantor (managing director) and Glynn Burger (finance director) after their nearly 40 years at the helm. Koseff and Kantor will step down on October 1 2018, when Fani Titi (currently non-executive chairman) and Hendrik du Toit (currently CEO of Investec Asset Management) will be appointed joint CEOs of the group.

The largest, FirstRand, announced in February that Johan Burger would be retiring as CEO on March 30 2018. Alan Pullinger, current deputy CEO (and previously CEO of RMB), will replace him.

Struggling insurers Liberty Holdings and MMI Holdings made leadership changes of their own. Both were abrupt and unexpected. David Munro (formerly CEO of Corporate and Investment Banking at parent Standard Bank) replaced Thabo Dloti as Liberty CEO on May 30 2017, after he resigned with “immediate effect”. At the time, the group made the point that “Thabo is leaving Liberty following a difference of opinion with the board on the immediate focus of the company at a time when the organisation is facing tough operational and environmental challenges”.

The architect of MMI (the listed combination of Momentum and Metropolitan), Nicholaas Kruger, also left rather suddenly. This decision was announced on January 16 2018, barely a month before he stepped down on February 15. MMI managed to recruit Hillie Meyer, a former CEO of Momentum, back to the group to serve as CEO on a three-year contract.

Mediclinic International offered a superb example of succession planning, with its announcement in July 2017 that CEO Danie Meintjies would retire by July 31 2018. He has been CEO of the group since 2010 and led the merger with Al Noor Hospitals in 2016. In November, it announced that the process to identify a successor was complete, and that Dr Ronnie van der Merwe, currently the group’s chief clinical officer, had been appointed CEO designate. He will take over as CEO no later than August 1 2018 (a firm date has not yet been communicated to the market).

Dr Shrey Viranna assumed the role of CEO at Life Healthcare on February 1 this year. Prior to this move, Viranna had been CEO of Discovery Vitality and Discovery Card. He replaced CFO Pieter van der Westhuizen who had been acting in that role following André Meyer’s resignation in June 2017.

Elsewhere in the Top 40, Rob Shuter took over as CEO of MTN Group on March 13 2017, following a stint where Phuthuma Nhleko returned in an executive role to manage the fallout from its $5.2 billion fine in Nigeria.

David Hathorn stepped down as CEO of global packaging group Mondi at its AGM in May last year. Peter Oswald, who headed the group’s Europe and International division, replaced him as CEO.

Pioneer Foods CEO Phil Roux’s decision to take early retirement, effective October 1 2017, was somewhat unexpected. His replacement, Tertius Carstens, has been with the group since 1994 and previously headed its largest division (essential foods/grains).

Marcel von Aulock’s resignation as Tsogo Sun CEO was perhaps more unexpected, with his departure announced practically effective immediately (he remained CEO for a month, but resigned from the board immediately). Jacques Booysen, head of the group’s gaming division, took over as CEO.

Morne Wilken, who listed Attacq on the JSE, resigned as CEO with effect from December 31 2017 to take the position of CEO at MAS Real Estate (of which Attacq owns 30.6%) from January 1. He replaced Lukas Nakos and his role at Attacq has been filled on an interim basis by CFO Melt Hamman.

Kevin Hardy assumed the role of CEO of Ayo Technology Solutions on December 1 2017 (replacing executive chair Khalid Abdulla (executive chair) before the business actually listed on the JSE (on December 21). Ayo was spun out from African Equity Empowerment Investments Limited.

*Excluding the change at Standard Bank.

He holds shares in Steinhoff International, first acquired in September 2010.

He holds shares in FirstRand, first purchased in July 2011. 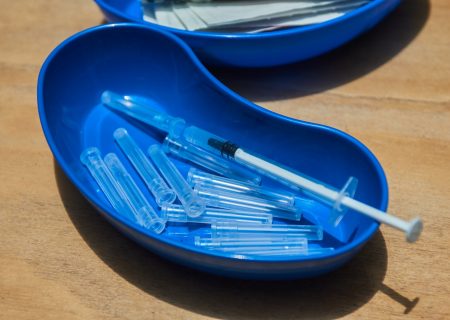 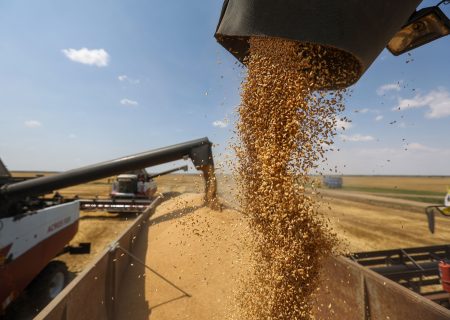