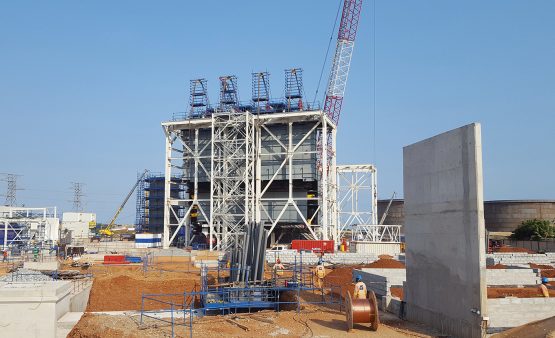 The construction company has until Thursday to publish its interim results. Picture: Supplied

Embattled construction company Group Five has until Thursday to publish its interim results or face a JSE sanction, but no date has so far been set for the release.

Upon enquiry on Monday the group said: “The group will be communicating to the market before the end of the week and cannot communicate more until a formal Sens is issued.”

Group Five earlier delayed the release of its results for the six months ended December 31. It was originally scheduled for February 19.

On March 1 the group issued a statement on Sens saying it had finalised “most material aspects” of the interim results. “However, the assessment of operating conditions on specifically the independent gas- and oil-fired combined cycle power plant EPC contract (Kpone contract) in Ghana remains in progress.”

The group said it was, along with the client and an independent expert, in the process of determining the cost to completion, which it earlier indicated could include delay penalties of $62.5 million.

Group Five said it is proceeding with its own contractual claims relating to the contract, but this could take time.

In the meantime it was looking for bridging finance. It said the sale of its manufacturing cluster was in process and it was assessing offers for its crown jewel, the investment and concession business.

Moneyweb asked Group Five on Monday whether it has succeeded in obtaining bridging finance, but the group said it would update the market later in the week.

The JSE would not disclose whether it has had any interaction with Group Five about its outstanding interim results.

JSE general manager of issuer regulation however set out the requirement for listed companies that have an interim period ended December 31 2017.

Visser said the company has until March 31 2018 to produce interim results.

If it fails to do so, the JSE listings requirements stipulate a very clear process that will be followed, Visser said. The bottom line is that if the company still fails to produce interims by the end of April 2018 its listing will be suspended on the 2nd of May (given that the 1st is a public holiday).

Group Five’s  last set of annual results showed an operating loss of R654 million and a headline loss per share of 8.53c. Such a shame to see another construction powerhouse in trouble, Aveng M&R etc etc,
all because we have a flip-flop government which has bankrupted the country for personal gain ala Zupta instead of paying its bills and delivering on infrastructural promises. 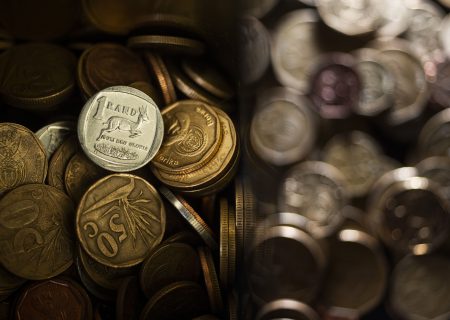 Suren Naidoo / 30 Mar 2020
Edcon is not the only worry as other retailers consider not paying rent.
13