Fund managers could be boosting their portfolios to distract their clients.
Larry Claasen 1 Apr 2020  00:06 Buying shares in good companies by swopping them for shares in underperformers just as trading for the quarter is about to end … sneaky. Image: Moneyweb

Could there have been some ‘window dressing’ just before trading closed on the JSE on Tuesday?

Window dressing is when fund managers or institutions manipulate their portfolios – buying shares in good companies by swopping them out for shares in underperforming companies just as trading for the quarter is about to end.

The idea is to show their customers that they are invested in quality shares as a way to distract them from the underperformance in their portfolios.

This is what Sasfin Securities deputy chair David Shapiro hinted at in a tweet just as the market was closing on Tuesday (March 31).

He noted that: “The JSE is surging in the last few minutes of trade ahead of the quarter end. Sasol up 18%, MTN up 17.5%, Absa up 17%, Ned[bank] up 13%. Could it be institutions and fund managers window dressing? Never!! The investment industry is known as a bastion of uprightness, honesty & integrity.”

When looked at over the quarter, there is a stronger case for window dressing for MTN. It started the year at R82.49, dropped as low as R29.48 last Monday (March 23), only to make a strong recovery over the last few days.

Absa and MTN were among the most popular with investors yesterday, with MTN seeing over R1.18 billion shares traded in 19 127 deals. For its part, there were over R1.06 billion Absa shares traded in 26 474 deals.

I thought one is supposed to buy ‘good’ shares and get rid of ‘bad’ shares?

Larry, both MTN And Sasol made positive anmouncements. Sasol finally hedging at $32, which derisks the balance sheet. MTN anmouncing that they will proceed with selling down shareholding in MTN Nigeria, thus further resucing debt,positive in this market. Window dressing possibly in more illoquid stocks such as PPC.

and there I thought the fund managers were so honest and good for us. Only have our best interests at heart is what you always hear.
What do they say …
When the tide goes out you see who is naked!

Is this an April fools joke? Sitting at home with ample time and this is the type of work that you come up with. Why on earth would someone want to show these shares off to their clients?

Hints at fund manager performing ‘window dressing’ is ‘much ado about nothing’. A portfolio manager will alter the portfolio from time to time and some of this may occur around quarter end. So what? Can anyone confirm a legitimate case of ‘window dressing’? Just one. 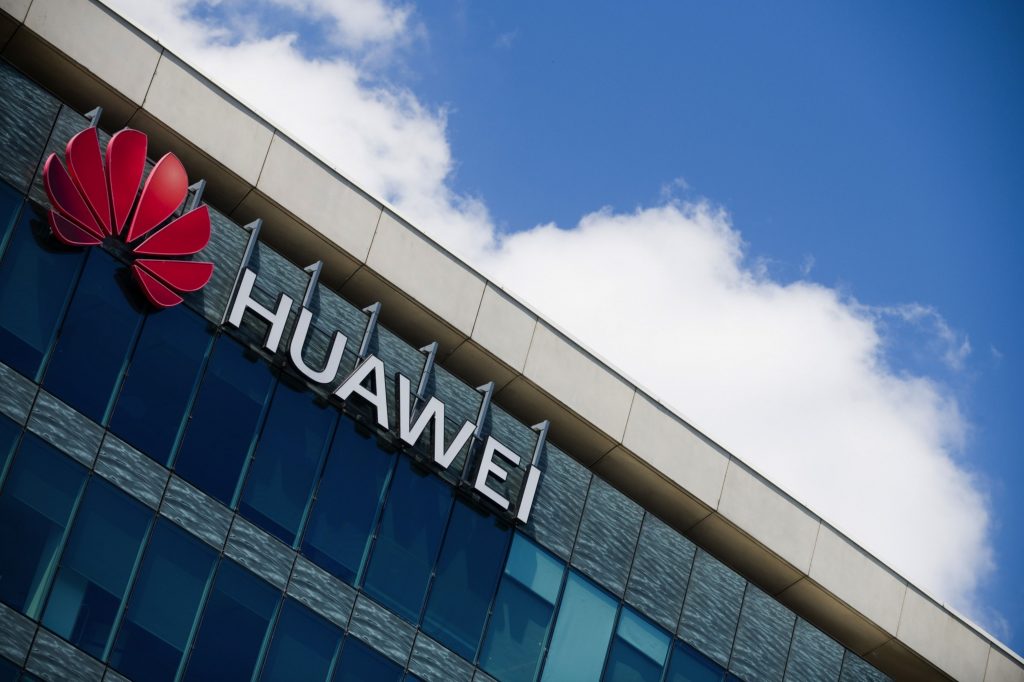