This does not affect the curatorship of African Bank, according to a statement issued by curator, Tom Winterboer. “The Bank continues to operate as before under the control of the Curator and remains open for business,” he said.

“Furthermore, the contractual relationship that African Bank has with ABIL’s subsidiary, The Standard and General Insurance Company (Stangen), in terms of which Stangen provides insurance products to African Bank customers, is also unaffected and remains intact,” Winterboer highlighted.

Abil’s application for business rescue follows letters of demand served on it earlier this week by creditors, regarding the repayment of loans to Ellerine Furnishers.

Ellerine’s was placed into business rescue last year August and while the business rescue practitioners, according to Abil, made “certain interim payments” to creditors, an undisclosed outstanding amount remains.

Abil issued guarantees for a total of R550 million to Absa, FirstRand, Investec and Standard Bank for banking facilities granted by these creditors to Ellerine’s.

The consortium refers to six banks and the Public Investment Corporation (PIC).

Due to the fact that Abil is not trading and its source of cash is from dividends received from Stangen, it did not cash to repay loans and amounts due under guarantees. “After considering various options the board of directors resolved to and approved a resolution to voluntarily begin a business rescue process,” Abil said.

Abil has a loan from African Bank of approximately R447 million. As to the impact of the business rescue on the loan repayment, Winterboer beleives that Abil should be able to repay the loan to African Bank. He reiterated that the restructuring of African Bank into the Good Bank group structure remains on course.

Last month, Winterboer announced that both senior and subordinated unsecured debt holders would get something in terms of the African Bank restructure.

Bronwyn Blood, a portfolio manager at Cadiz Asset Management, which is a holder of both senior and subordinated debt, expressed optimism at there being a deal on the table supported by all debt holders. 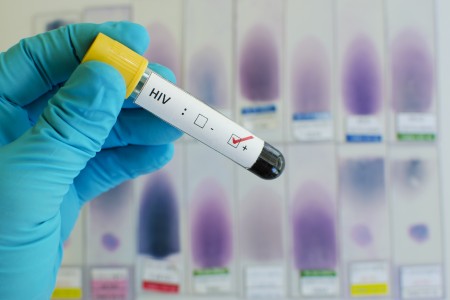