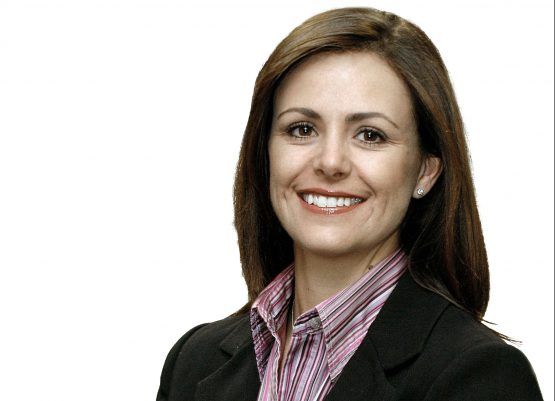 South African lender Absa said on Wednesday it had appointed Cheryl Buss as CEO of its international division, to lead its expansion outside of its home market.

Buss, who joined Absa in 2008 from Standard Chartered , will be based in London and report to Charles Russon, head of the lender’s corporate and investment bank.

Russon said Buss was the “perfect choice” to oversee Absa’s international ambitions. The bank is on a drive to beef up its investment banking operations across Africa and cater to global clients looking to do business on the continent.

“The expansion of the position she is taking up will give the unit a singular focus and lead, and underlines how serious Absa is about this side of the business,” he said.

Buss’ responsibilities will include managing Absa Securities United Kingdom, and the bank is also opening a representative office in New York which will fall under her remit.

The bank has also appointed, but has not yet named, a new CEO following the departure of long-time leader Maria Ramos in February. It is expected to name the person in early 2020.

Good luck Cheryl – I hope Charles did explain to you what ”to lead Absa’s expansion outside of its home market” is.

Business across Africa will need o lot of ”balance sheet” and you will know that Absa to date, mainly committed to the total, overbanked ”Multi-Nationals” market.

Absa, in Zimbabwe and Zambia, lost a ”arm and a leg”, many moons ago, in the soft commodities” market.