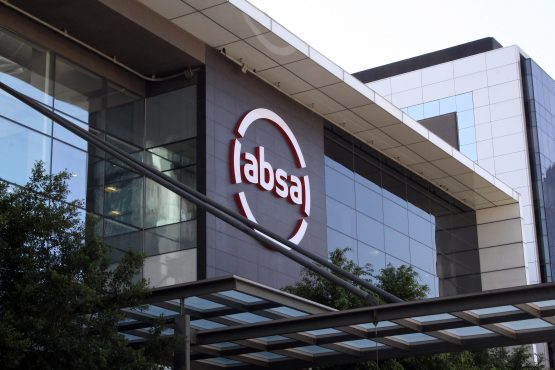 After years of rather conservative credit provisioning, Absa Group has reported “double-digit growth in production” across most of its “lending product range” in 2018. Growth in this range in South Africa is critical as these account for 48% of the bank’s total gross loans.

The double-digit increase helped the bank report a 6% increase in gross loans and advances to customers to R488 billion, driven by vehicle and asset finance, personal loans and credit cards (exclude home loans, and growth was 10%). This is double the rate of the growth reported in 2017, and the highest in a number of years. Group financial director Jason Quinn says that “while growth slowed in the second half in a tough economy, it was off a much higher base since [Absa] started improving retail production in the third quarter of 2017”.

The home loan unit reported a subdued 2% increase in advances, which is to be expected given the “subdued” housing market. But Absa saw “growth of 11% in new mortgages registered, against market growth of 7%”, according to Lightstone. Quinn says this was the first growth “in several years”. Its “flow market share” improved to 19%, as it “focused on higher loan-to-value loans to low-risk customers”.

Vehicle and asset finance was the retail bank’s top performer from a new loan perspective, and the bank saw an increased percentage of loan flow in both this segment and home loans. Despite a contraction in the vehicle sales market in 2018, loan production in the retail portfolio increased by 20% year-on-year, and by 10% in the commercial portfolio. This underpinned the overall 12% growth in loans and advances in this segment to R115 billion (from R103 billion).

The personal loans portfolio also grew by 12% in 2018 (to R21 billion), on the back of production growth of 24% in the year. Absa says the growth was “enabled by an improved acquisition strategy targeted at new-to-bank and existing customers”. It stresses that “focus remained on proactively managing risk within [the] appropriate appetite”. The approval rate for loans increased by 10 percentage points to 53%. Quinn says “there remains scope to increase our market share from just 11%”.

Advances to customers in Absa’s credit card portfolio – excluding store cards – grew by 11% in the year, helping the overall unit report 4% growth. It says there was a 10% increase in total credit limits issued in the credit card business.

It says credit limits granted on new accounts and limit increases to existing customers in its cards and payments unit grew 44% and 145% respectively. One factor certain to raise a few eyebrows was the bank’s admission that, in older vintages, the overdrafts and vehicle and asset finance book quality deteriorated. The bank says this happened in the first half of the year, and it “triggered a review of acquisition strategies”. A “subsequent improvement in the newer vintages was observed”.

The credit loss ratio as reported looks better than the underlying result, thanks to an International Financial Reporting Standards (IFRS) reclassification of suspended interest on cured accounts. Quinn points to the underlying ratios as, perhaps, more comparable.

The single biggest question that needs to be asked is what results this strategy will yield, especially in an increasingly constrained consumer environment. The credit cycle looks to be turning (if it hasn’t already); the bank itself expects an increase in the credit loss ratio in 2019.

Add in the fact that it has lost transactional (primary bank) customers in recent years – possibly its best customers – and extending loans to its existing base becomes slightly more fraught with risk than it might’ve been. Absa maintains that it has not altered its risk appetite “materially”.

Quinn reiterated that “regaining leadership in [Absa’s] largest franchise, retail and business banking South Africa, is a group priority”. One of its three primary targets is “to grow our revenue faster, on average, than the SA bank sector from 2019 to 2021, with an improving trend over time and within appropriate risk appetite parameters”.

Based on the numbers reported on Monday, there is decent momentum from 2018. A lot rides on this lending strategy and its timing.

In an attempt to make more profits in the current economy and changing environment for traditional banking, ABSA is taking on more risk, and more volatile risk. Short term unsecured lending has expanded quite a bit for ABSA, where have we seen this before?

Hilton, Absa is problematic. The Loan book is not fully-funded by customer deposits and the shape (liquidity and security) of the deposit book is not clear. The weight of the total book is weighted towards assets. This means their cost of income will increase unless they gain new clients and you know this is highly unlikely.

Secondly, the loan book quality is so poor, you will get fresher books from Steinhoff. The credit loss ratio is closer to 3%, the non-performing loan book is closer to 30% – they hide it in portfolio moves, Enron-style. This bank is already bust! They basically report debt that should have been written off years (up to 5 years) ago as current debt when in fact it has not received a cent in payments.

Thirdly, they have gotten rid of their best staff and their best customers so the people who stay with them are not great quality. As a customer the quality of service is appalling. No deal-makers as managers and bankers. Just tellers and Enquiries clerks turned to sales people. The Sales culture is toxic like how the Australian banking system runs. The customer’s needs don’t matter as long as your bucket is full!!

Thirdly, the income being reported is not real income. Some has not been received in cash. How much income is actual income and how much is expected income – please find out from them…

Fourthly, they have sold off all their assets and all non-interest business. This bucks the trend of all banks in the world. This is lank problematic as they are bleeding deposit customers as other banks have a better shape to their deposit book. The core of the bank is the treasury and dare I say, Absa Treasury is in disarray! Both liquidity and security is a problem.

Lastly, the world economy has turned against Central Banks and Banking in general. European and US banks are in tough times again and this time they will not survive. Liquidity is scarce. Our local economy will have at least 3-5% of JSE companies going bust. They are all in bad shape but they are doctoring their books like Steinhoff. Absa has disturbing exposure through the CIB that could jeopardize all their investments.

LOOK DEEEEEPER!!! YOU ARE A FINANCIAL CONSULTANT AREN’T YOU? LOOK FOR THE FRAUD IN THEIR REPORTING! ASK THE QUESTIONS AND YOU WILL FIND THE HORROR OR JUST FOLLOW UP WITH THEIR AUDITORS AND/OR FORMER STAFF.

“One of its three primary targets is “to grow our revenue faster, on average, than the SA bank sector from 2019 to 2021“
As an already very disillusioned ABSA client, reading this just makes me want to jump ship even faster. If they had said they want to improve their service and attract more clients with excellent service and reasonable fees, I may have been inclined to give them another chance. Not now. Their service is appalling. Is this what their “Africanacity” drive means ?

Next headline (in a few years)

How can anyone increase lending in a corrupt SA where jobs are cut daily and SOE’s don’t even honour their obligations?

Not risky – just plain STUPID! Glad I don’t hold shares or bank with them.

Who in their right mind does business with Absa? 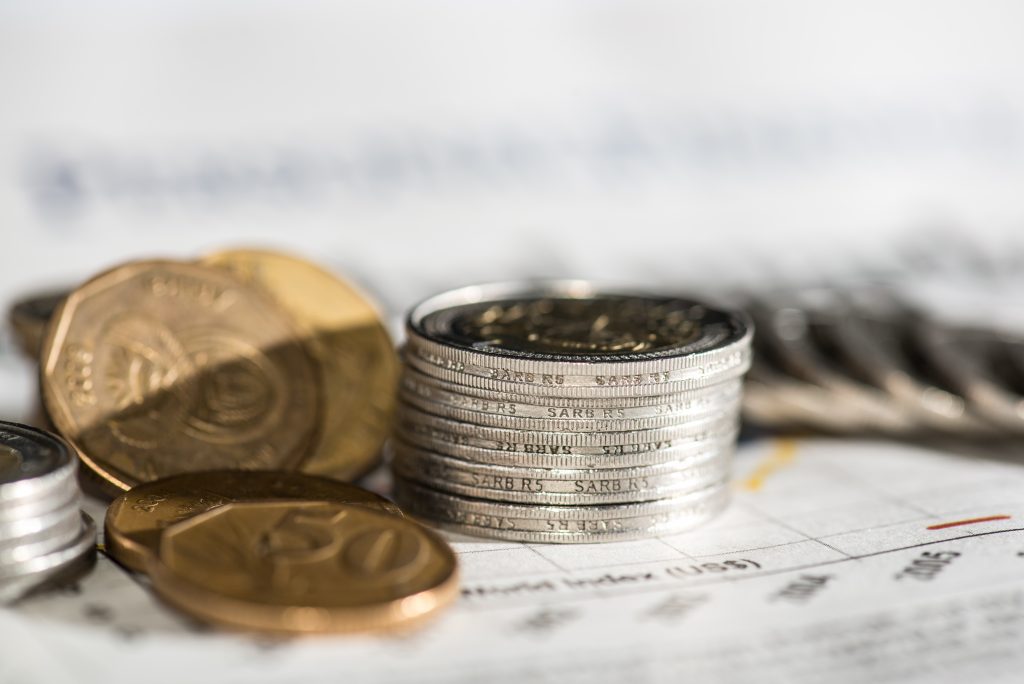