Adidas is in the midst of a share buyback, planning to repurchase €3bn in stock between March 2018 and May 2021, which has gradually pushed up GBL's relative stake. Picture: Moneyweb

Adidas shares fell 3% on Wednesday on news that one of the German sportswear company’s top shareholders, Groupe Bruxelles Lambert (GBL), was preparing to sell a portion of its near 4 billion euro ($4.5 billion) stake, three traders said.

Belgian investment firm GBL was placing a tenth of its 7.5% holding, or 1.37 million shares, at 257.75 euros on the market for sale, a 1.7% discount to Tuesday’s closing price, the traders added.

GBL and Adidas, whose shares hit record highs on Tuesday, declined to comment.

Adidas is in the midst of a share buyback, planning to repurchase 3 billion euros in stock between March 2018 and May 2021, which has gradually pushed up GBL’s relative stake.

Adidas share price has more than doubled since GBL invested in the company as CEO Kasper Rorsted focused on improving profitability, expanding in North America and China and boosting online sales.

In GBL’s recent annual report, it said it intends not to have a single asset exceeding 15 to 20% of its portfolio. Adidas made up 17.5% of GBL’s portfolio at the end of March, with the stock’s value surging to record highs this year.

GBL, founded by Belgium’s richest man Albert Frere, who died in December at the age of 92, first invested in Adidas in 2015 with the purchase of a 3% stake.

GBL also holds stakes in some of Europe’s biggest companies, including Pernod Ricard, LafargeHolcim and Total. 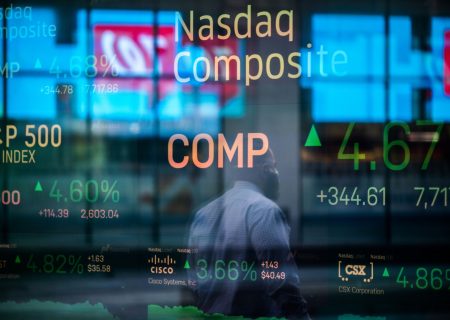 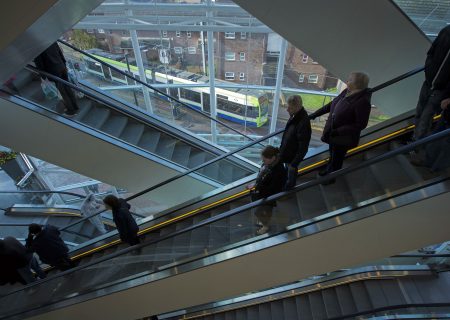