The sprawling campus on Johannesburg’s West Rand has a capacity for 6 500 students and includes sports
facilities, laboratories and four student residences.

MSA was created as a joint venture by Australia’s Monash University, ranked in the top one percent of world universities, and Laureate International Universities, a network of degree-granting higher education institutions, that educate over a million students from more than 70 universities in 25 countries worldwide.

“MSA’s track record of academic excellence, along with its growth prospects, aligns perfectly with the strategic imperatives of AdvTech,” says Group CEO Roy Douglas. “Organic growth is a key measure of our business, and together with acquisitions that add value to our existing portfolio, form an important part of our strategy,” Douglas says.

This transaction follows a number of other recent acquisitions in the Tertiary Education sector, including Capsicum Culinary Studio, The Private Hotel School and Oxbridge Academy.

The Tertiary division was the star performer in the group’s recent results for the first half of 2018.

Overall group revenue rose 13% to R2.2 billion with schools up 18%, mostly from acquisition and tertiary up 12%. “Sadly, this could not be translated into profit growth for schooling which for the third set of results is underperforming,” wrote Vunani small caps analyst Anthony Clark in a note to clients. “Tertiary operating profit was up 24%, while schools were flat. Tertiary’s margin improved to 22.1% (from 19.9% like-on-like) while schools declined to 16.1% (from 19.0%.”

The profit in the tertiary division was driven by more students and operating efficiencies, resulting in positive leverage, wrote Ron Klipen, a portfolio manager with Cratos Capital in a note to clients. “Overall results were subdued with schools facing challenges in terms of affordability and immigration.”

While Moneyweb data suggests that both AdvTech and Curro are a buy, the AdvTech share price did not really respond to the news:

Shares under pressure: AdvTech and Curro

Curro and ADvTech held so much promise. Do they still? What happened with the lack of commitment? ‘These are serious findings and Treasury is analysing the report.’ 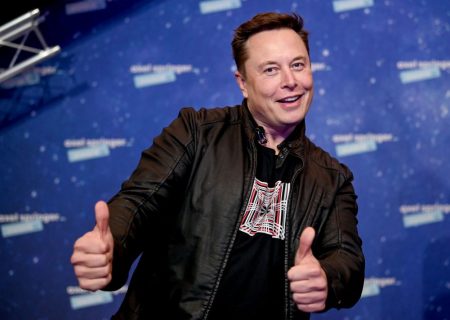