JOHANNESBURG – Tom Winterboer, the curator of African Bank, says he is disappointed that the launch of African Bank Good Bank, set for February 2016, will now have to be delayed to April following the failed acquisition of insurance company, Stangen.

“I would’ve liked to have had this thing out of the way some time ago already,” Winterboer told Moneyweb via telephone on Friday, following a stock exchange filing announcing that launch of the new banking group will be April 1, “although work continues to seek to reduce this”.

African Bank’s former parent, African Bank Investments Limited (Abil), owns Stangen. The plan was for Abil to sell it to African Bank for around R1.4 billion, but two of its BEE shareholders brought an urgent interdict to prevent the sale from happening, as they considered the price to be too low.

Once done buying Stangen from Abil, African Bank would have sold it for the same amount to the new banking group, which was to launch on February 1 and house the restructured African Bank and Stangen.

Now that this has fallen through, African Bank will instead be establishing an insurance cell captive structure to replace Stangen, delaying the start date of Good Bank.

Winterboer said that African Bank needed to run some numbers to ensure the cell captive arrangement produces at least the same profit that Stangen would’ve produced. He said this process was “fairly close to finalisation”.

Along with setting up a cell captive, African Bank is clarifying the terms of the proposed indemnity arrangement between Good Bank and the residual African Bank business, which will now see the South African Reserve Bank (Sarb) provide a R3 billion indemnity over eight years against possible claims on Good Bank.

Engagements with regard to the proposed new listed debt are ongoing with the Johannesburg Securities Exchange, London Stock Exchange and Swiss Stock Exchange, Winterboer said.

Until these issues are “sufficiently advanced”, the publication of a supplement to the Information Memorandum – which details the proposed offers to African Bank creditors and the way forward for the bank – will be delayed. As a result the comment period on the IM will not close on October 30, as previously announced.

The Good Bank is effectively already running, Winterboer said, with CEO designate Brian Riley heading up operations. “Volumes are increasing on a responsible basis in terms of the advances we make and staff are motivated,” he commented.

R1.4 billion too little for Stangen?

Stangen’s interim financials indicate that at the end of March 2015 it held cash on its balance sheet of R1.65 billion and reported profit before tax of R786 million.

Assuming a profit of R1.6 billion for the full-year (R786 million x 2), Stangen would be worth R3.1 billion on a price/earnings (PE) multiple of just two or R15 billion on a PE multiple of ten.

The banks index PE ratio is 14.5, according to market data from IRESS.

Commenting on how it arrived at the offer price of R1.38 billion, Winterboer said there are a few considerations to bear in mind.

“Firstly, Stangen announced dividends after its year-end, which has distributed part of its value to Abil already. This has been used to partially settle outstanding creditors, including African Bank,” Winterboer told Moneyweb.

“Secondly, African Bank arrived at an offer after extended negotiations with the business rescue practitioners working at Abil, which was considered to be better than the alternative realistic approaches available to Abil. It should be recognised that Stangen is reliant on the bank, and absent the bank ceases its business very quickly,” Winterboer said.

Abil was placed into business rescue in June after it could not honour loan repayments made by various banks to Ellerine Furnishers.

When asked whether it would be open to renegotiating with Abil shareholders on the Stangen sale, Winterboer said that African Bank would be unlikely to support this “given the likely delay effects on the African Bank restructuring that any such approach is likely to now involve”.

“It should be recognised that Stangen is reliant on the bank, and absent the bank ceases its business very quickly,” Winterboer said……. Reading between the lines this shows Winterboer to be a very conflicted man with an agenda and shareholders should not let him get away with this…….. He knows the true value of STANGEN, why does he want to buy it for a pittance? by establishing an insurance cell captive structure to replace Stangen he is not being true to the real reason he was made curator, that is to save the situation…. That’s how I see it, as I have shares in ABIL, Not in in the failed African Bank… “He can not cut my nose to spite my face” so to speak.

It would be nice to see how fast the Stangen bok runs off.

Clearly the minority shareholders and curator do not care about the job losses at Stangen. (It clearly cannot be sold to any other party)

Andre Stander was a rookie compared to what’s happening to African bank at the moment. 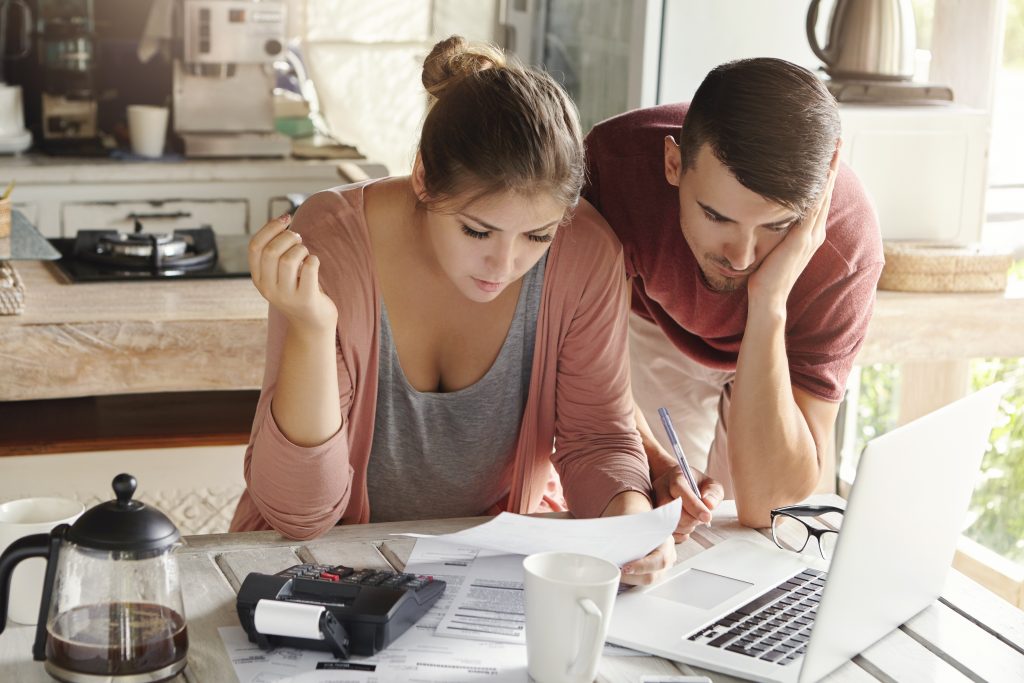