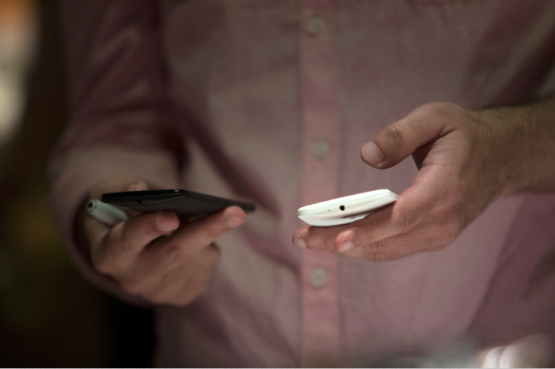 African mobile networks operator Helios Towers priced its initial public offering at 115-145 pence per share on Wednesday, a source familiar with the matter told Reuters, implying a total valuation of $1.42 billion to $1.79 billion.

Helios is planning a free float of at least 25% of the company, with a listing on the London Stock Exchange, and will use the proceeds for expanding its services, including possibly into new countries, it has said.

“It’s a really good business in a strong sector, telecoms in Africa is the sort of growth story that appeals in this low-growth environment (globally),” said a source familiar with the transaction.

The decision to press ahead with the deal comes despite turbulent market conditions in Britain amid the long-running chaos surrounding the negotiations to exit the European Union, and the poor recent performance of other African IPOs in London.

Airtel Africa saw its shares drop 15% to 67 pence per share on its market debut after completing a 595 million pound ($730 million) IPO in late June. Since then shares have fallen further, and were as low as 50 pence on Tuesday.

Bank of America, Jefferies and Standard Bank are joint global coordinators on the Helios deal while Renaissance Capital and EFG Hermes are joint bookrunners.

Books for the deal close on October 14, with the first day of trading expected the following day. As it ramped up investment to deal with soaring demand. 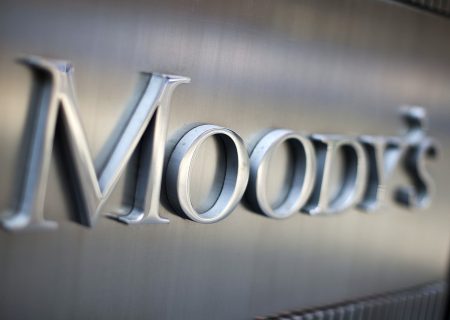 Barbara Curson / 18 May 2021
Will be making ‘a substantial special plea’ for recusal of lead prosecutor.
16