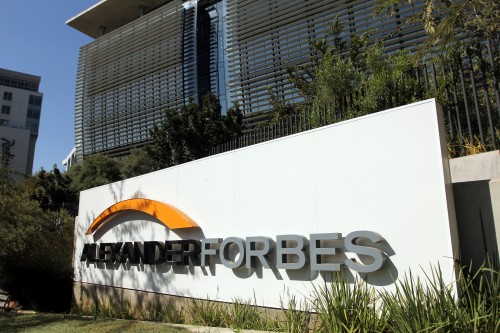 South African financial services group Alexander Forbes is looking for a buyer to acquire its insurance businesses, it said on Tuesday, part of a strategic shake-up aimed at refocusing the group as a wealth and pension funds manager.

Alexander Forbes’s decision to exit the business comes four months after Dawie de Villiers started work as chief executive in place of Andrew Darfoor who had been fired two months before.

De Villiers has drawn up a refreshed strategy which aims to build a capital-light organisation in order to take advantage of the company’s leading market position in the South African retirement fund administration industry.

Selling the insurance business would release money that regulators demand be held against insurance policies — a capital requirement rule that prevents capital from being used to fund growth or pay higher dividends.

The company also outlines plans to return surplus money to shareholders provided there were no enticing investment opportunities ahead.

“We are confident that the combination of these deliverables will differentiate us in the market,” De Villiers said in a statement.

Shares in the company, which have slumped roughly 16% since de Villiers was named chief executive at the beginning of October, rose 2.4% to R4.70 as of 1205 GMT.