The group is securing less from the mobile operators for its Autopage customer base than Reunert did when it sold the Nashua Mobile base in 2014.
By Duncan McLeod 25 Sep 2015  12:24 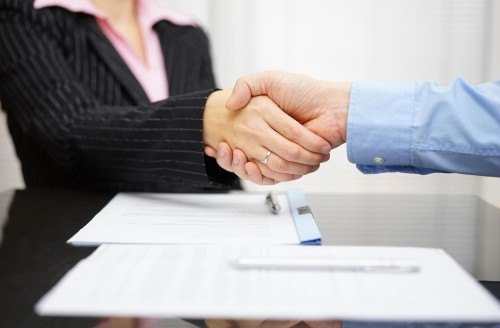 Vodacom, MTN and Cell C will pay Altron a combined amount of about R1.5bn to take over the subscriber base of Altech Autopage Cellular.

Interestingly, Altron is receiving less than Reunert did when it concluded a similar deal with the operators to sell the subscribers base of subsidiary Nashua Mobile. Reunert received R2.3bn (excluding VAT) for its MTN and Vodacom subscribers, even though it had fewer customers than Autopage Cellular.

The purchasers will be entitled to adjust the Autopage disposal consideration in accordance with an agreed formula, which takes into account various factors including active subscribers, churn and airtime revenues, Altron said. Any disputes in respect of adjustments to the disposal consideration will be resolved by an independent auditing firm.

In addition to the disposal consideration, MTN has agreed to purchase the Autopage’s handset receivables book pertaining to its subscriber base for a purchase price of approximately R219 million, including VAT. Vodacom and Cell C have agreed to the billing and collection of Autopage’s handset receivables book pertaining to their respective subscriber bases less agreed administration charges that they may incur.

Altron intends using the proceeds of the sale to reduce group debt and restore cash to its balance sheet.

No Autopage employees will be transferred to the mobile operators as part of the sale.

Altron has blamed the impact of steep cuts to mobile call termination rates — the fees the operators charge each other to carry calls between their networks — for its decision to sell the Autopage subscribers and shut down the business. Autopage is South Africa’s largest independent cellular service provider, with about a million clients on its books.

In terms of the agreements with the mobile providers, Altron is bound by a 24-month restraint of trade, which prevents it from competing with them as a cellular service provider. However, the proposed deal must still be scrutinised by the competition authorities.

Meanwhile, Altron warned on Wednesday that headline earnings per share for the six months ended 31 August 2015 are expected to be a loss of between 60c and 70c, or between 183% and 197% lower than a year ago.

Basic earnings per share, which include various significant impairments, are expected to be a loss of between 148c and 158c, or between 355% and 372% lower than a year ago.

Altron will publish its interim results on October 7.