Pullout coincides with growing regulatory pressures on both local and foreign companies that operate in China.
By Bloomberg News 2 Jun 2022  10:17 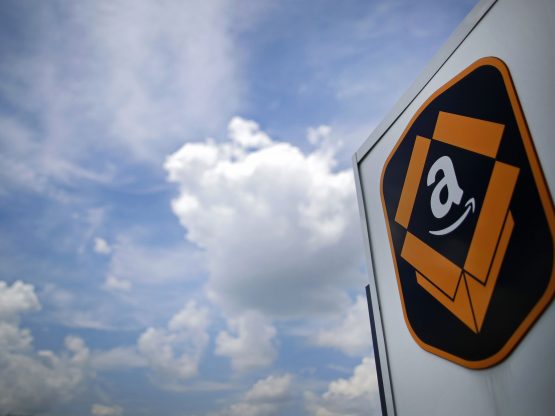 Amazon.com Inc will shut its Chinese ebook store next year, pulling a small but prominent business from a market where it’s failed to make major inroads against local rivals.

The e-commerce giant will discontinue the Kindle eBook store on June 30, 2023, a spokesperson said in an emailed statement. It promised to continue supporting Kindle readers or refund any device purchases made after January this year.

Amazon’s Kindle pullout coincides with growing regulatory pressures on both local and foreign companies that operate in China, including censorship and content curbs. The company said the withdrawal was not due to government pressure or censorship and was part of a periodic re-evaluation of its offerings around the world. Other US internet firms including Yahoo and Microsoft Corp’s LinkedIn have announced they’re scaling back their operations in the country, citing a challenging environment.

The Kindle maker’s flagship e-commerce business retreated from China in 2019 after a decades-long struggle to chip away at the dominance of local players Alibaba Group Holding Ltd and JD.com Inc. Tencent Holdings Ltd is the distant leader in ebooks in the country.