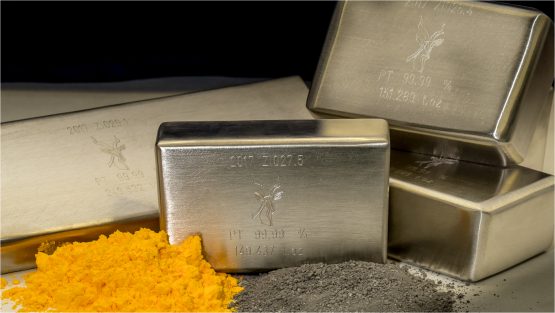 Heps strips out certain one off items and is the main profit measure used in South Africa.

Amplats said it had lost 38 000 PGM ounces and deferred refined production of 89 000 PGM ounces to be refined in 2020 due to power outages at utility Eskom.

Amplats will release its results on February 17.