She steps in at an exhilarating time for the industry amid a breathtaking rally in palladium, which has surged 41%.
Felix Njini, Bloomberg  /  20 February 2020 10:07
2 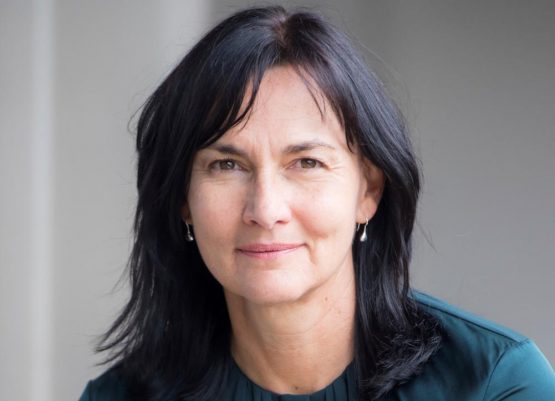 Viljoen, currently group head of processing at parent Anglo American, will take over from current boss Chris Griffith when he leaves in April, according to a statement Thursday from Amplats, as the company is known.

She steps in at an exhilarating time for the industry amid a breathtaking rally in palladium, which has surged 41% already this year to fresh records. The company itself is in a strong position, having closed and sold higher-cost mines under Griffith. Profit last year more than doubled and Amplats announced a special dividend on Monday.

“I am fortunate to inherit a business in such a strong position,” Viljoen said. “Chris Griffith has reshaped our PGMs portfolio to be fit for the future and I believe we now have an opportunity to re-imagine how we operate.”

Amplats shares have gained 88% in the past 12 months, as the company also benefited from a jump in prices of rhodium, as well as a weaker rand.

Hope this auntie doesn’t mess-up a good thing. Like the previous female ceo – carroll something – not that I am against female ceo’s – but please don’t fix things that ain’t broken and we don’t need a new broom to sweep clean.

jus keep the ship on the same steady course.

Phew! How did they manage to side-step a politically correct appointee like one of Dear Patrice or Cyril’s friends or family?