Another flurry of delistings hits JSE Those in the know say many of SA’s listed assets remain cheap on multiple metrics; owners and would-be owners seem to agree. Image: Guillem Sartorio/AFP/Getty Images

By the time most of white-collar South Africa returns to work in January, Adapt IT will no longer be listed on the JSE.

The takeover by Canada’s Volaris will be implemented on January 3, and shares will be delisted the day after. By that time, Tower Property Fund shares will have already disappeared from the bourse, with the R1.3 billion buyout by Botswana’s RDC Properties effective in the last week of the year.

Read:
Fresh wave of delistings to hit the JSE
Profiting off delistings

While there are three large-cap offers underway – Standard Bank buying out minorities in Liberty, DPWorld’s proposed acquisition of Imperial Logistics, and Heinken’s tilt at Distell – a recommended cash offer announced at the end of November will see little-known Vivo Energy be delisted from the JSE.

Vivo only debuted on the local market via a secondary listing in 2018.

It owns a network of 2 400 fuel stations across 23 countries on the continent, which operate under the Shell and Engen brands. The offer from the Vitol Group of the Netherlands is at £1.39, equal to roughly R29 a share.

This gives Vivo a value of more than R36 billion – not far off Imperial Logistics and Liberty combined.

Vitol, the world’s largest independent oil trader, tried to buy Vivo in February with an offer of £1.13 per share. This was rebuffed by the board. (Vitol memorably tried to acquire then Gupta-owned Optimum Coal’s 7.61% interest in Richards Bay Coal Terminal in 2017, but terminated the transaction.)

On Monday, logistics group OneLogix said its board “is considering a potential delisting of the company’s shares from the securities exchange operated by the JSE” due to “extremely low liquidity” in its shares as well as the “substantial costs associated with a listing”.

It says the low liquidity is “due to its tightly held strategic and controlling shareholding which has deterred potential institutional investor interest in the company’s shares”. It plans a cash offer of R3.30 per share, a 32.5% premium to the 30-day volume-weighted average price. This values the company at R864 million.

Earlier this month, ARB Holdings with a market cap of R1.8 billion said it had “received a non-binding expression of interest … for all the issued shares in ARB excluding those held by the current controlling shareholder and its associates”.

There are no further details at this stage, but given that the founder (Alan Burke) controls 62% of the company, it is likely that the family – or associates thereof – want to take the company private.

Interestingly, well-known shareholder activist Theo Botha was appointed to ARB’s board in April as a “representative non-executive director” on behalf of Burke.

If this expression of interest becomes a firm offer and is successful, the company will be delisted.

Niche financial services business NVest Financial Holdings has announced that it received a proposal from a consortium comprising its three largest shareholders to acquire all the shares they don’t already own. The three trusts own 64% of the company.

NVest listed on the AltX in 2015 at R1, and says it “believed that being listed on the AltX would further raise the profile and visibility of the organization which would in turn lead to increased opportunities presenting themselves”.

“It was also anticipated that the listing would help increase the liquidity of the shares of the Company and enable an effective staff incentive scheme.”

It says rather bluntly in its circular to shareholders that “for the most part, the above expectations have not been met” and that “NVest has not benefitted from the listing as envisaged and it is not foreseen that it will sufficiently benefit the business to remain listed.”

The group has a market cap of R500 million and is trading at just under R2 a share. It will delist on February 21.

For smaller Spanjaard, the reasons for it making an offer to minority shareholders are similar. It says the “primary rationale … is to delist Spanjaard and provide the company with the flexibility required to do transactions, including BEE transactions, without the requirements of a circular due to the low market capitalisation of the company, which introduces substantial delays and costs associated therewith”.

With a market value of just R30 million, Spanjaard says it “is of the view that it is unsustainable for Spanjaard to maintain its listing on the JSE and the delisting will result in substantial cost and management time savings”. The company will delist on January 11.

In total, these delistings represent a total market capitalisation of R40 billion. This is without factoring in Liberty (to be delisted on February 15), Imperial Logistics (on the same date) and the R40 billion offer for Distell which is less further along.

Long4Life, which has received a R4 billion approach from Old Mutual Private Equity, will also disappear from the market in the first half of next year. The company is yet to publish a circular.

One can add to this Bell Equipment, at which the founding family will surely make another approach, following its inability to prove the previous offer was fair and reasonable.

Ascendis Health reminded the market last week that “the board is considering whether Ascendis Health should remain a listed entity”. The business is far smaller after its recapitalisation, plus it highlights “the costs associated with being listed and the limited availability of capital for growth”.

Beyond these two, Heriot Reit (real estate investment trust) and Safari are plodding towards a merger, while Irongate Group (previously Investec Australia Property Fund) continues to receive approaches from 360 Capital (and its Reit structure).

And, of course, either Impala Platinum or Northam Platinum are going to win the battle for Royal Bafokeng Platinum, which will see RBPlats disappear from the market.

Read:
The battle for Royal Bafokeng Platinum gets white hot
Battle for SA platinum miner comes to a boil

Investors and market watchers have consistently said that many of our listed (and unlisted) assets remain cheap on multiple metrics. It would appear owners and would-be owners agree.

There are no doubt more delistings to come.

It would be interesting to hear comment from the JSE on these delistings. This has been an ongoing trend for many years now.

If a flurry of new listings signals the end of a secular bull market, then a bout of delistings must signal the end of a long-term bear market. The market traps the irrational exuberance at the top of the cycle and shakes out the weak hands at the bottom of the cycle.

Most bank pref shares will delist. 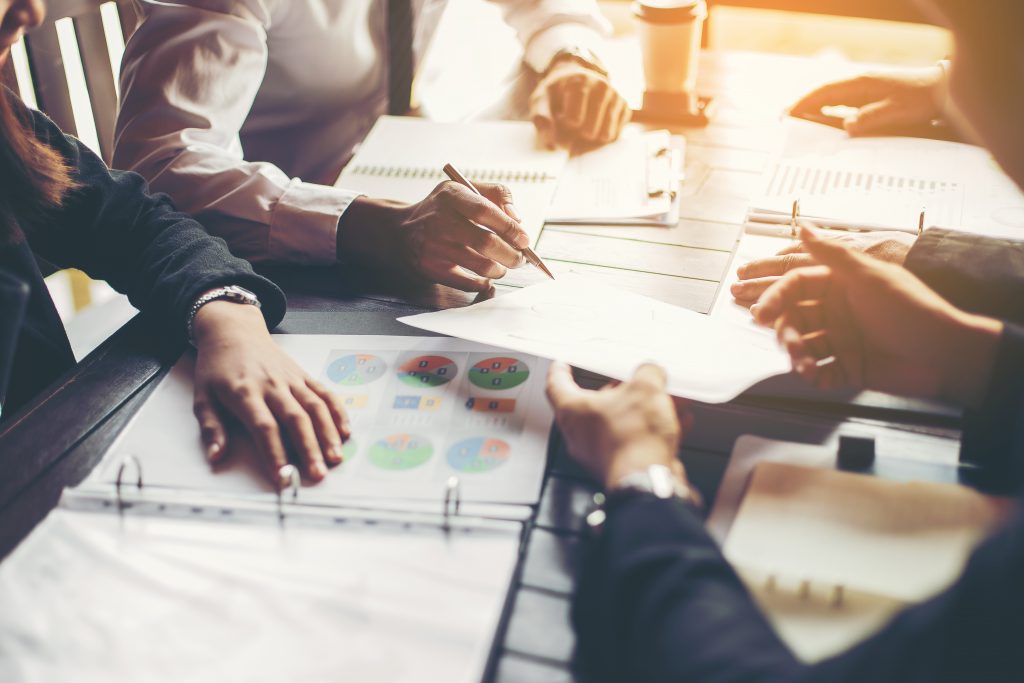