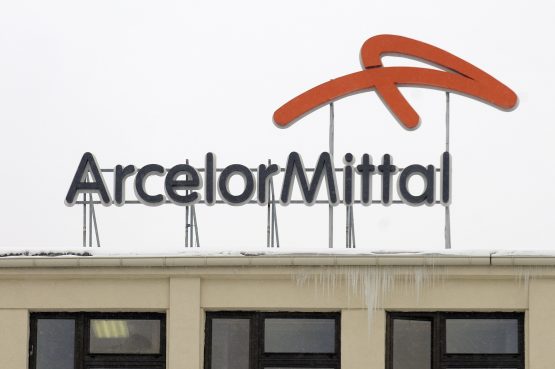 ArcelorMittal, the world’s largest steelmaker, revised down its forecast for global steel demand, with a sharper reduction now envisaged in Europe due to a lean automotive market.

The Luxembourg-based company, which accounts for about 6% of the world’s steel production, on Thursday said it now expected global apparent steel consumption, which includes inventory changes, to rise between 0.5% and 1.5% in 2019, from a previous forecast of 1%-1.5%.

Europe, the steelmaker said, would see a decline of between 1% and 2%, having previously forecast a contraction of up to 1%, and also trimmed its expansion hopes for the United States and Brazil.

However, ArcelorMittal’s outlook for China demand remained bright. The company produced almost half its steel last year in Europe, with just under 40% from plants in the Americas.

Market conditions had been very tough in the first half of this year after a strong 2018, with steel profitability squeezed due to lower steel prices and higher raw material costs, chief executive Lakshmi Mittal said in a statement.

This had only been partially offset by the company’s mining operations.

The company reported a second-quarter core profit (Ebitda) of $1.56 billion, slightly above its compiled consensus of $1.53 billion, but down from $1.65 billion in the first quarter and only about half its earnings of a year earlier.

European steelmakers are suffering from a weak manufacturing sector, including a 3% decline in new car purchases in Europe. For ArcelorMittal, and many other steelmakers, the automotive industry is second only to the construction sector in terms of steel sales.

ArcelorMittal has idled a series of plants across Europe, cut production in others and slowed a planned ramp-up of production at Ilva, Europe’s largest steel plant that was acquired by ArcelorMittal last year.

ArcelorMittal said the European Commission needs to take more effective measures to offset the impact of import tariffs imposed by Washington on incoming steel, which has effectively closed the U.S. market.

The company stock has dived 20% year-to-date. 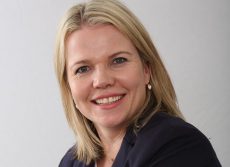