ArcelorMittal said the sale of its holding in Macsteel will help raise cash to strengthen its balance sheet.
Felix Njini, Bloomberg  /  29 May 2018 10:42 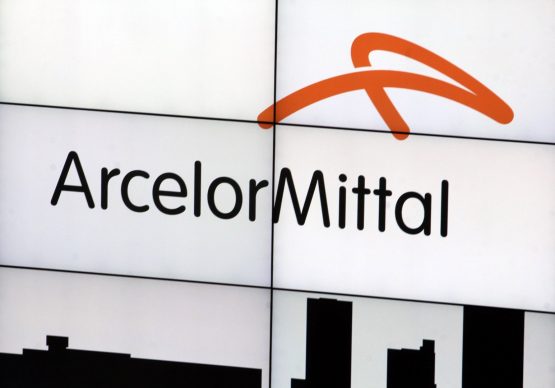 ArcelorMittal’s South African unit agreed to sell its half of steel trader and shipper Macsteel International  to a company founded by South African steel billionaire Eric Samson, which owns the other 50%.

Macsteel Holdings Luxembourg SARL will pay $220 million for the stake, ArcelorMittal South Africa said in a statement Monday. That’s more than the Johannesburg-traded company’s market capitalisation of about $197 million.

AMSA, as the South African company is known, said the sale of its holding in Macsteel International will help raise cash to strengthen its balance sheet. The funds will also be used for working capital and other investments, the Vanderbijlpark-based steelmaker said in a statement.

AMSA, which is South Africa’s largest producer of the products, originally supplied most of the steel for the Macsteel joint venture, but that’s no longer the case, the company said.

“The investment is no longer considered to be a core asset for AMSA,” it said. The company has also secured approvals from lenders on its revolving finance facility for the proposed sale, which is expected to be finalised on July 1.

While global steelmakers including parent ArcelorMittal are enjoying the best market conditions in years, the South African company has been hurt by weak domestic demand, pressure from imports and volatility in the rand-dollar exchange rate.