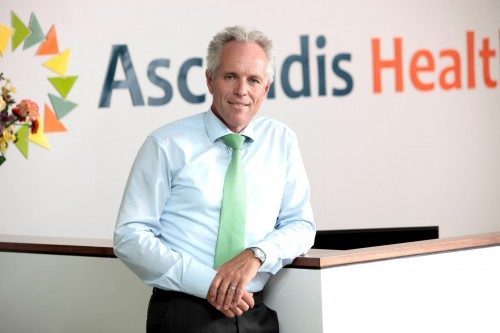 Fast-growing branded healthcare conglomerate Ascendis Health is a step closer to entrenching its position in Europe, with the acquisition of two chunky deals in the region nearly completed.

On Monday, Ascendis – which was assembled by Cape-based private equity group Coast 2 Coast – announced that it has raised R1.2 billion through an oversubscribed rights offer. The company placed about 54.5 million shares at R22 per share.

The proceeds will support its acquisitions of Cyprus-based generic pharmaceutical manufacturer Remedica Holdings and European sports nutrition company Scitec International, which have a collective value of R7.3 billion.

The two deals follow Ascendis’ first offshore deal in 2015, when it acquired a 49% stake in Spanish pharmaceutical group Farmalider for R210 million.

Remedica has over 300 generic pharmaceutical products in emerging markets including the Middle East, Asia, Africa and South America. Scitec has a key presence in major markets such as Germany, France, Spain, Italy, Hungary and Poland.

The game changer aspect of the deals is that Ascendis’ market capitalisation is to swell to more than R10 billion. Early in 2015, Ascendis set an offshore revenue target of 30% of its total turnover in the medium- to long term.

At the time, Ascendis CEO Dr Karsten Wellner signalled that reaching its target might require acquisitions and not only organic growth. With its latest acquisitions, its expected revenue derived from offshore markets will be more than 50%.

The deal also offers the company critical mass to introduce some of its wellness and sports brands such as Solal, Nimue Skin Technology, Evox Advanced Nutrition, Scientific Sports Nutrition and more, to international markets.

In addition to the oversubscribed rights issue, Ascendis secured additional funding through irrevocable undertakings from existing and new shareholders to the value of R2.3 billion.

The company also entered into an underwriting agreement with Absa Bank, HSBC Bank, International Finance Corporation (a division of the World Bank) to fully underwrite the rights offer.

Ascendis recently secured investment from the Public Investment Corporation, acting on behalf of the Unemployment Insurance Fund, which funded Kefolile Health Investments – a special purpose vehicle set up to participate in the Ascendis equity capital raise. Kefolile will invest about R1.4 billion into Ascendis over a period of four years.

Wellner said the support of local and international investors is a vote of confidence for the company’s proposition and its globalisation strategy.

Much of Ascendis’ focus since listing on the JSE in 2013, has been on building scale globally and shifting the business to offer a rand hedge component to the local business.

Read more about Ascendis in this Moneyweb Investor article. 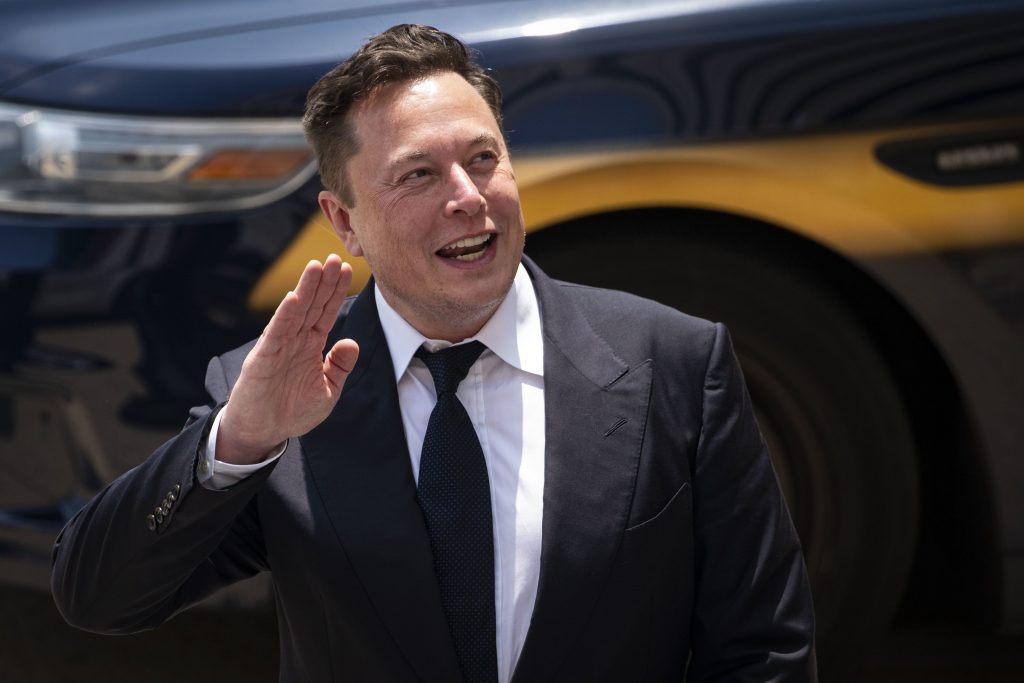