The price cuts will cover all of Europe except for Italy.
By Foo Yun Chee and Promit Mukherjee, Reuters 3 Feb 2021  16:05 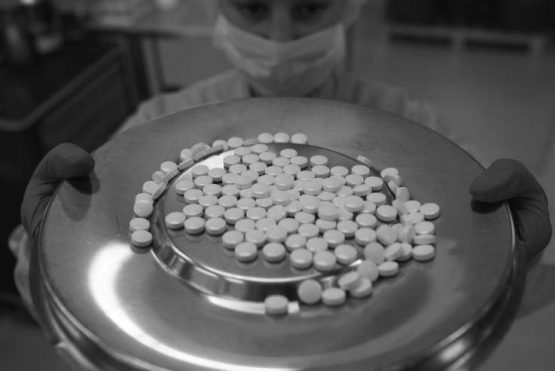 The European Commission has in the last decade cracked down on the pharmaceutical industry for pay-for-delay deals between brand name companies and their generic rivals while shying away from excessive pricing cases. Aspen last year offered to cut prices by an average of 73% for six off-patent cancer drugs after the EU executive voiced concerns that it may have charged excessive prices for drugs mainly used in the treatment of leukaemia and other haematological cancers.

The price cap ceiling would be for 10 years. Aspen also offered a five-year supply guarantee and will either continue to supply or make its marketing authorisation available to other suppliers for five years.

The price cuts will cover all of Europe except for Italy, which imposed a 5-million-euro ($6 million) fine on the company in 2016 for price hikes of up to 1,500% for some drugs.

The Commission, which subsequently sought feedback from rivals and customers to the offer, declined to comment. It has previously said the proposal would lead to an immediate price cut in Aspen’s net prices to below 2012 levels for most of the drugs.

Aspen said it was cooperating with the Commission during the market testing process.

“We are, unfortunately, not at liberty to provide any additional comment while this process unfolds, other than to confirm that an announcement about this matter will be issued as soon as we are able to do so,” the company said.

Under the EU’s antitrust rules, Aspen would not have to admit wrongdoing and would avoid a possible fine of as much as 10% of its global turnover if its offer was accepted.