But with new lettings even amid the fallout of Covid-19, fund maintains that valuations will recover in time.
By Suren Naidoo 24 Mar 2021  00:01 The open-air restaurant area at Mall of Africa, jointly owned by Attacq and Atterbury. Image: Supplied

Revealed in a Q&A session during the group’s interim results media presentation on Tuesday, this highlights how badly mega mall owners are being impacted by the ongoing Covid-19 financial crunch globally.

Attacq, together with many of the other major super-regional mall (over 100 000m2 in size) owners like Hyprop, Liberty Two Degrees (L2D) and Accelerate, have seen significant devaluations in prime retail assets.

The pandemic has dealt a major blow to commercial property valuations, as rental income and rent reversions have come under pressure from lockdown restrictions to trade, fewer shoppers at malls, and retail landlords having to give millions of rand in rent relief to the most hard-hit tenants.

Attacq CFO Raj Nana tells Moneyweb that the largest contributor overall to the negative fair value adjustment was Mall of Africa, which was devalued by just over R170 million during the period.

However, for its full-year ending 30 June 2020, the group took a devaluation hit of around R1.7 billion. Most of this came in the second half of its financial year (January-June 2020), which was when the Covid-19 pandemic and related lockdowns hit the country.

Mall of Africa, at around 130 000m2 in gross lettable area (GLA), is Attacq’s single largest asset.

Nana confirms that during the first half of the 2020 calendar year (second-half of the group’s last financial year), the mall was devalued by around R700 million.

Attacq’s total devaluation figure for the mall of more than R870 million in 2020 is in relation to its 80% stake. Private property development and investment group, Atterbury, owns the remaining 20% stake in Mall of Africa.

This effectively means that in total, the mall has been devalued by more than R1 billion.

Attacq’s 80% stake in Mall of Africa was valued at R3.76 billion at the end of its interim period (ending December 2020).

“Given continued market uncertainty from the ongoing pandemic, valuations across all asset classes are therefore reported based on a ‘material valuation uncertainty’ as per professional valuation guidelines,” the group notes in its interim results presentation.

“Consequently, a higher degree of caution should be attached to valuations provided than would normally be the case.

“The Covid-19 impact on valuations is evident in long-term vacancy rates and rental reversion rates that were negatively adjusted to factor in current and forecast market conditions, while capitalisation rates [cap rates] for completed building valuations at 31 December 2020 were mostly static.”

Commenting on the devaluation, Attacq chief operations officer and incoming CEO Jackie van Niekerk says that with Mall of Africa being a flagship retail asset, she is confident valuations will recover post the Covid-19 pandemic.

“We are already seeing a recovery in shopper numbers as well as rental collections. Even on the letting side we are seeing demand in the midst of Covid-19 currently, having secured new tenants for Mall of Africa such as Doppio Zero, Hugo Boss and Gap,” she adds.

“The newly let space in our retail portfolio is a testament to the quality of Attacq’s retail assets and demand from retailers … Mall of Africa had 3 272m2 of unoccupied GLA at the end of our interim period [December 2020], but since then we have let more than 1 300m2,” van Niekerk points out.

Kelly Ward, an investment analyst at Metope Investment Managers, expects a “continued gradual weakening in valuation inputs” so long as the market is subject to negative rental reversions and worsening economic conditions.

“Attacq’s overall portfolio did not experience material changes in the cap rates in this valuation cycle, reflecting a write-down of only 3.2%,” she says. “The devaluation is reflective of the tough operating environment for retail [property] in particular.

“The continued roll out of developments at Waterfall City and in particular the residential component, will provide support to Mall of Africa. The mall was completed in 2016 so 2020/21 would have marked the five-year cycle for a large number of renewals and expiries, contributing to the negative reversions as it will be taking place mid-pandemic.”

As more large scale retail owners report it exposes those who have been overstating their property valuations and they will be punished.

Online shopping is killing the normal mall type of businesses, South Africa has far to many of these properties and some are bleeding serious money currently.

just by looking at all the empty spaces in 2 malls in durban, surely it must effect the feet that enters these malls – the anchor shops are still there but with less variety of shops left – time to bring down the parking fees, it is not what it was 2 – 4 years ago. Large paper pasted windows means nothing for business – previously promised feet throughput from the landlord compared to the current reality must certainly bring down the rent rate per sqm – it is simply not as busy as in the past

The CEO of Atterbury Property, Louis v.d. Watt, always used to boast that “Parking is your biggest tenant”, and therefore they were aggressive on deriving parking income.

That thinking must surly change as people purposefully stay away from malls that overcharge or charge at all for parking.

I can tell you that heavily geared & asset-overvalued fellows like vd Watt will be doing little boasting now. Lots of begging to banks and excuses to shareholders and BS to the public. The REITs are burning

It’s a poor comment by L, but parking isn’t the reason people do or don’t go to a mall (provided it’s not totally unreasonable).

You expect a basement with security etc – well, who pays for it?

It’s the previous over-gearing and bullish sentiment that’s been crushed with all the lockdowns.

Online, anchors and variety are all NB. Parking isn’t the main issue – failing tenants is the biggest challenge.

I’ve wondered for a long time how SA has managed to have so many malls.

Now the lockdowns have forced a “correction” it’s even more obvious that we simply have too many retail malls.

The worst (over indebted and badly run) among them must surely fail now?

Turn it into flats 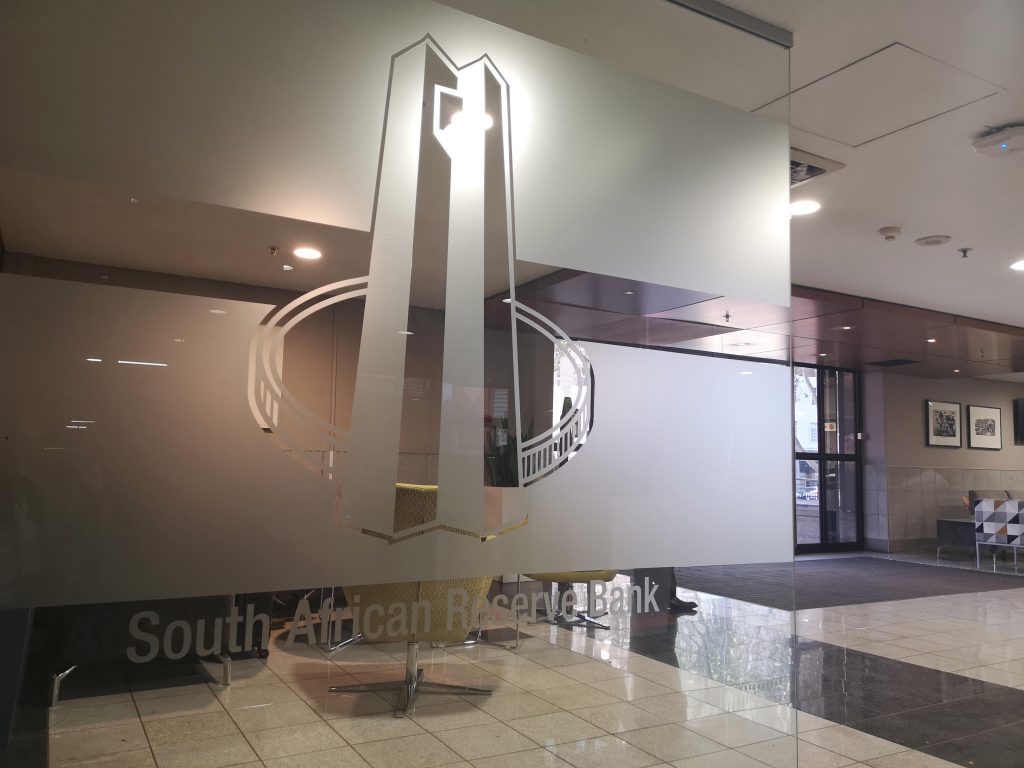