When Attacq snips the ribbon on its Mall of Africa in Johannesburg on Thursday, it will add to an oversupply of retail space that threatens to topple the best returns among South Africa’s real estate investment trusts.

“There might be a general oversupply in the country, but in specific areas, like Waterfall where the mall is located, there is still a huge need,” said Louis van der Watt, chief executive officer of Atterbury Property Holdings, the company that spun out Attacq in 2013 and owns 20% of the center. “There are approximately 100 000 households in the immediate surroundings without adequate shopping facilities.”

The roll-out of new malls and an acceleration in consumer spending is defying the slowest expansion in gross domestic product since the 2009 recession, the highest interest rates in six years and an unemployment rate of about 25%. It cannot last, and rising inflation and the deteriorating economy will eventually take its toll, said Zandile Makhoba, an analyst at real estate services firm Jones Lang LaSalle in Johannesburg.

“Retail shouldn’t be doing as well as it currently is and that should be concerning us,” she said. “A lot of the new developments are in proximity to existing malls, which suggests they’ll be competing for the same consumers, who are most likely to be less willing to spend as economic conditions get tighter.”

The oversupply of retail properties will probably result in slowing growth or a decline in foot traffic as new malls open before the centers experience an increase in vacancies, Makhoba said. The South African Property Owners Association estimates vacancies of less than 3% in the country’s malls.

“Resilient and Hyprop own portfolios of dominant regional and super-regional shopping centers that have historically been among the most defensive during tougher economic times like now,” said Neil Stuart-Findlay, who helps manage the Cape-Town based Investec Property Equity Fund, which has R5.5 billion in assets. “These centers are typically underpinned by a high proportion of national tenants with solid balance sheets and they often enjoy tenant waiting lists.”

REITs that favour office and industrial space are among the worst performers on the FTSE/JSE SA Listed Property Index, with Emira Property Fund losing 2.8%, while Investec Property Fund has returned 2.1% this year.

South Africa has a mall culture where most people living in suburbs shop, dine and go out for the night, mainly because of security concerns. A growing middle class in the continent’s second-largest economy combines with the world’s highest inequality rating, making it one of the most dangerous countries outside a war zone for incidences of crime like car hijackings, armed robberies and rape.

The current influx of new shopping centers reflects the length of projects and how some developers “pull the trigger” at the top of the business cycle and deliver the completed centers in a downturn, said Marvin Nair, head of new business in real estate finance at Standard Bank Groupin Johannesburg.

“There is retail space oversupply in particular in the metropolitan areas because of the economic downturn,” Urban Studies partner Dirk Nico Prinsloo said. “That should subside within two years because of population and potential employment growth.”

Tough times ahead for SA malls

Waterfall City in the Cape?

Tough times ahead for SA malls

Waterfall City in the Cape? 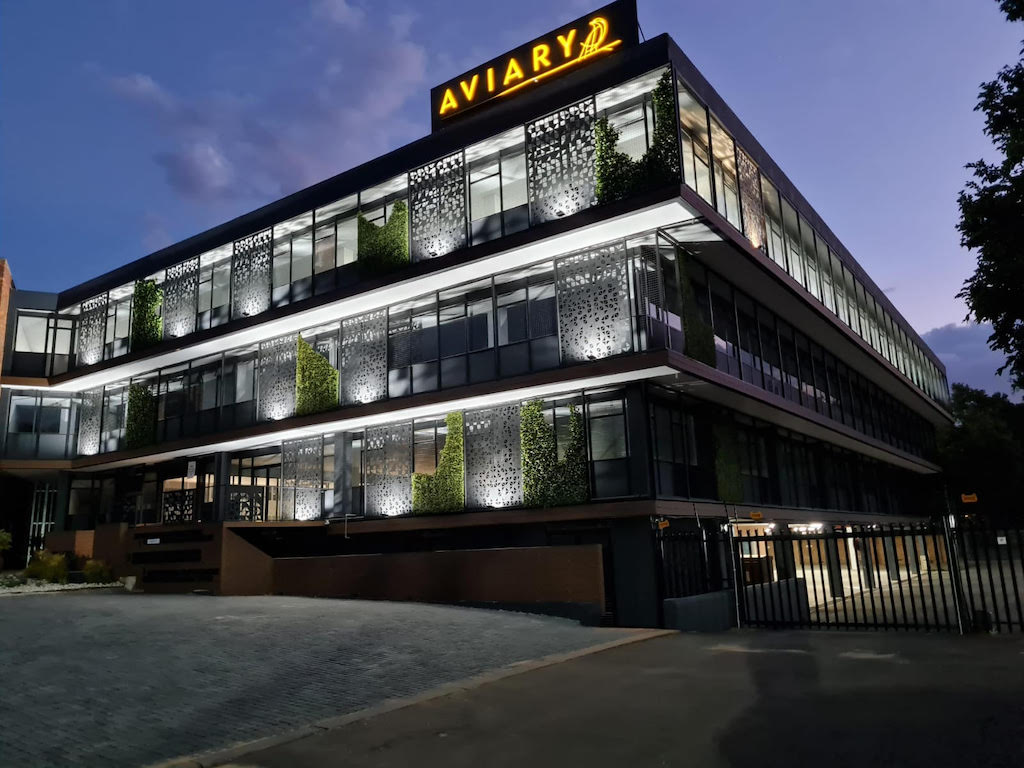 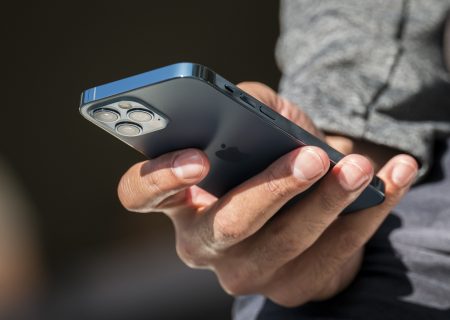