Covid-19 uncertainty has led to MAS Real Estate deciding not to pay out dividends for its half-year to the end of December 2020, but has not halted the group’s ambitious expansion drive in Europe.

He said this “attractive development pipeline” was a key factor in the Oppenheimer family’s decision to invest some R500 million in the group.

A special-purpose vehicle by “Mary Oppenheimer family interests” secured 41.7 million shares in MAS in January, under the guidance of advisor Stockdale Street Ltd.

“Stockdale, headed by James Teeger, saw the opportunity to invest in MAS and approached us late last year. The group did not have a big investment in property and liked the value-creation, cash-flow and low gearing of MAS,” noted Slabbert.

JSE-listed Real Estate Investment Trust (Reit) Attacq first announced the sale of part of its 20.7% stake in MAS to the Oppenheimer family on December 28, 2020. The deal was finalised in January and proceeds from the sale are set to go towards lowering Attacq’s ballooning loan-to-value (LTV) or gearing ratio, which is over 45%.

Attacq’s stake in MAS now stands at just below 15%.

According to Slabbert, Prime Kapital and its joint-venture partners now own around 17% of MAS.

Though MAS initially invested in Western European nations such as Germany, Switzerland and the United Kingdom, the group has been disposing of its Western European assets in recent years to focus on the CEE region. Its development pipeline and most of its assets are now in Romania, while it has a few assets in Bulgaria and Poland.

MAS entered into a transaction with Prime Kapital in November 2019, which saw the integration of the latter’s property interests in CEE into MAS’s directly-owned CEE properties. The transaction also resulted in Prime Kapital transferring its property management platform to MAS, which accelerated the focus on the CEE region.

“The strength and resilience of the retail assets developed with Prime Kapital forms the backbone of MAS’s portfolio and has outperformed its other assets,” Slabbert pointed out.

He said MAS has made good progress in the disposal of its Western European assets, with around €300 million in assets sold to date. This has contributed to the group’s gearing or LTV ratio being just 11% – the lowest of any JSE-listed Reit.

“The group’s strong balance sheet means it is well-positioned to grow further in the CEE region. MAS will continue with its €600 million development pipeline,” Slabbert said.

“While some projects have been put temporarily on hold or have been delayed by Covid-19, most projects in our exciting development pipeline are going ahead.… We opened a new enclosed shopping centre, Dambovita Mall, in Romania in August 2020 – in the middle of the pandemic,” he noted. 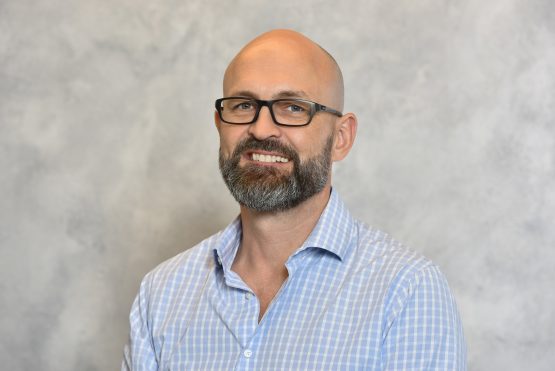 “Dambovita Mall was meant to open in May, but due to Covid-19 the opening was delayed to August.

“We have two residential developments on the go and will be opening a new open-air mall in Romania in March. In the Silk District mixed-use development [also in Romania], we have between 1 500 and 3 000 apartments planned – the first phase of which is set to be launched by July.… And in September we have another mall opening,” added Slabbert.

He said MAS “is by far the largest developer in the CEE region” – noting that Prime Kapital has been investing in the region since 2007.

He was one of the founders of Nepi (now Nepi Rockcastle), which was a forerunner in investing in the CEE region.

Go where the ‘O’s’ go and make money….they have left South Africa!

Yeah, I remember their Anglo exit very well, at about R371 (or was it R311?) per share. They swore AGL is a good company (then why did they sold up?), second to best, destined for an excellent future. And the future indeed proved them to be very liberal with the truth.