JSE-listed construction and engineering group Aveng plans to undertake a share consolidation before the end of this year to reduce the massive number of Aveng shares in issue.

This follows several rights issues by Aveng to repair its balance sheet as part of the strategy to return the group to profitability.

Aveng group financial director Adrian Macartney said on Tuesday the group believes it necessary to do a share consolidation at this point with more than 60 billion shares in issue.

“We would like to reduce the administration associated with that and recalibrate around the supply and demand for the share, improve liquidity in the share and, of course, reduce price volatility,” he said.

Macartney provided an example of how the share consolidation will work in terms of fractional entitlement rules based on a ratio of “one for 100” Aveng shares but stressed that this is merely for illustrative purposes and it is anticipated that the actual ratio will be higher.

“Our board has not landed on a finalised decision as to the actual ratio and we will communicate the ratio, together with a JSE-approved timetable, to shareholders in due course,” he said.

According to Aveng’s website, the group is scheduled to hold its AGM on November 21.

Responding to a question on whether Aveng will consider splitting the group and separately listing its southern African open-pit mining business Moolmans and its Australian-based specialist infrastructure subsidiary McConnell Dowell, Macartney said it has not considered this “at this point in time”.

“What we have indicated is that we would investigate a potential dual list structure, not necessarily in Australia, but possibly elsewhere as well,” he said.

Read: Aveng unlikely to deregister from JSE in the short term

Aveng reported its first full-year headline earnings – as opposed to a loss – since June 2014 in the year to June 2021 as its turnaround to financial health gained further traction.

Aveng Group CEO Sean Flanagan said they see the year to end-June 2021 “as a very very significant step forward in our road towards returning Aveng to the status it used to hold”.

Group headline earnings came in at R751 million compared to the R950 million loss in the previous year.

The group achieved a 100% turnaround in operating profit to R536 million from the R532 million operating loss in the previous year.

Group debt dropped by 42% to R1.4 billion from R2.4 billion through the early settlement of debt following a restructuring of its balance sheet and ongoing debt repayments.

The group raised R873 million in equity in the year.

The decrease in debt and strong cash generation resulted in Aveng ending the year with R1.1 billion in net cash after ending the previous year with debt of R1 billion.

Work on hand and in the pipeline

Work on hand declined by 6% to R25.3 billion from R26.8 billion in the previous year, with McConnell Dowell accounting for Au$1.9 billion of the total and Moolmans R5.4 billion.

Flanagan said the work on hand is the only “yellow on our robot” but indicated this was partially a function of being very discerning about what revenue the group chased.

“Revenue for us is important but quality of revenue is far more important,” he said.

Flanagan added that Aveng continues to grow and optimise the quality, not just the size, of the group’s order book and in addition to the work in hand, it has significant pipelines of work in both businesses.

He said McConnell Dowell has a pipeline of Au$10.5 billion and Moolmans a R15 billion pipeline.

Flanagan said McConnell Dowell expects in the first half of the current financial year to be awarded Au$700 million of the Au$1.7 billion in projects where it has preferred status.

He added McConnell Dowell has more than Au$3.5 billion of live tenders currently outstanding plus a further Au$7 billion of tenders that it expects to be submitted in the financial year.

“These will provide the business with good prospects for future growth,” he said.

Apart from the R5.4 billion in work on hand, Moolmans has submitted tenders to the value of R5 billion that are still current and expects to submit R10 billion in new tenders in the current financial year, he said.

Current P/E ratio of 3. This stock is undervalued by at least 100%…

Looking forward to the consolidation. The future looking bright for Aveng especially with the good international order book. Consolidation will take away the volatility and attract more institutional buyers. Dividend payments in 2-3 years will really drive this share upwards! 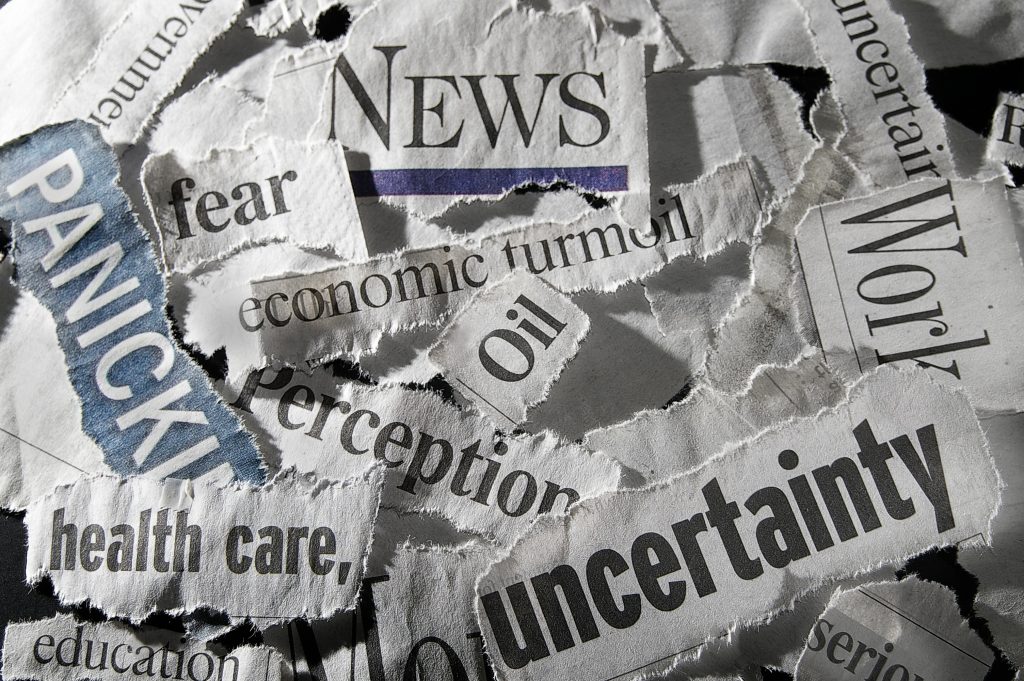