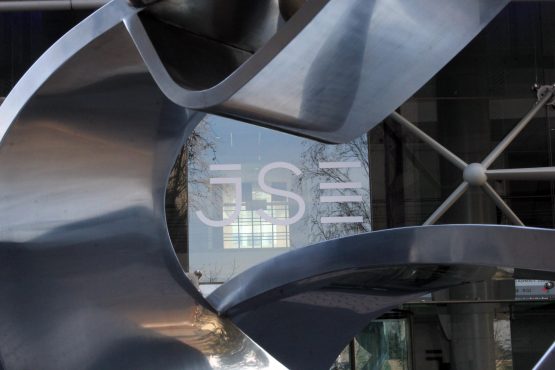 Many are penny stocks, with a few cents increase in the share price translating into a huge percentage gain. Image: Moneyweb

No fewer than 11 shares have increased by more than 100% since the beginning of the year.

However, asset management consultant Capital Sigma, which ran the exercise to identify the ‘best’ 35 shares, warns that not all the shares in the list must be seen as sound investments.

“You have to do your own analysis,” says the software and consulting services company that specialises in business intelligence for the asset management industry.

A look at the list immediately shows that many of the shares that have performed well since January didn’t really perform well.

Most are so-called penny stocks and mostly illiquid, and a rise of a few cents in the share price translates to a huge percentage gain. But few investors will be able to get in at low prices, or out when the price has increased.

In addition, these cheap shares are notorious for attracting speculators, without offering much by way of fundamental value.

Brikor’s present price of 53 cents is way above the 12 cents in January before it spiked to 199c in May after it announced that headline earnings for the year to February had increased by a massive 2 000%.

It sounds good, until one sees that the huge increase in profits pushed headline earnings per share up to only 2.1 cents. At the time, the price of 199 cents represented a price-earnings ratio of nearly 200 times.

Since then, this penny stock has lost 73%.

Similarly, the list shows that Aveng has increased by 168% since January. But the share price of four cents means the share moved 33% in only one day when the price increased from three cents to four cents.

The 140% increase in Chrometco’s share price is equally misleading – it increased from four cents in January to 11 cents at the time Capital Sigma ran its figures.

The same goes for Jasco, Conduit Capital and Stefanutti Stocks. Another is Kibo Energy, raising the question whether an investment in a coal mine in Tanzania is prudent.

Alphamin is also high on the list of good ‘performers’. The share rose sharply to 920 cents compared to levels of around 220 cents for the most of 2020. Maybe speculators got excited about reports that the mining concern produced higher grade ore at its tin mine in the Democratic Republic of the Congo.

There are quite a few recovery stocks on the list. Most noticeable would be Sasol, a favourite of many investors for many decades. The price had increased by 72% since the beginning of the year and by nearly 1 000% since its temporary low during the Covid-19 market crash.

Investors are also hoping that PPC will get its problems sorted. The share was as low as 55 cents during the last few years, compared to nearly 800 cents only three years ago. Nobody wants to be reminded that it was way above R30 in 2014.

There are also investors who believe Massmart has a chance. After declining steadily from R120 three years ago to a low of below R24 per share, it has recovered to current levels just shy of R68. The recovery received a little boost from a trading update at the end of May noting that sales had increased by 8% during the first few months of 2021.

The strong move in Distell (up 81% since January) comes on the back of the recent announcement that Heineken had approached it with the intention of acquiring the company – which has been undervalued for years, if not decades.

Purple eventually showed some strength. The share has been stuck between 20 cents and 30 cents for years until it started to rise middle last year. Now 160 cents, investors are hoping that its investments in stockbroking and derivative trading platforms will start to earn them some real money.

Read:
How much could EasyEquities be worth? (May 10)
R200m payday for Purple Group’s Mark Barnes? (Jun 3)

Its move of nearly 70% since its listing is puzzling, because it is not worth close to its current R180 per share.

The increase can probably be attributed to its new, uninformed shareholders who did their calculations wrong.

Read: Why is SAB Zenzele Kabili trading at three times its value? (Jun 11)

Meanwhile, the JSE All Share index shows that the market has not been doing badly during the first few months of 2021 – it’s up by 16% with market commentators indicating that shares are still offering value.

Thank you, if this is not an asset bubble, then what is? This is the side effect of low interest rates and greed: Chase returns and ignore fundamentals. Prices will just go higher and higher, right? Only until the smart money exits the stock market.

I’m glad the author clarified it, because a statement like: “The best of the lot, ArcelorMittal…Brikor ….” is a totally misleading opening line. To understand these increases, you must understand where they come from and historical losses incurred, for a share like ArcelorMittal. Also, anybody investing in Brikor is purely speculating. The share was suspended for almost 8 years, traded at 1c for another two or three. Owners, directors, wives fighting. Shady, marginal clay and coal pits in a prestigious wetland (Blesbokspuit). Can’t understand how such a company can even be listed.

The same applies to ArcelorMittal, no profit for 7 or 8 years?
Which company can survive that long?

Plus they have to compete against China.
China is very competitive and if they had 80 steels mills shutdown, what makes you think that you can make a profit?

The oracle of RSA 11 months ago

You are a little agitated with mittal I see.

Yes , the losses were big, but the gains were huge and if you timed the market well, you’ll be smiling all the way to the bank

death and taxes 11 months ago

half of those stocks are absolutely pointless, without volume you can’t buy/sell anything, waste of time on the mickey mouse clown JSE. 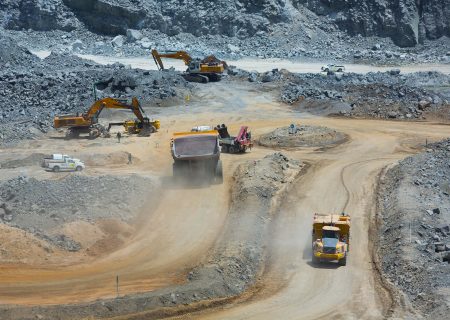