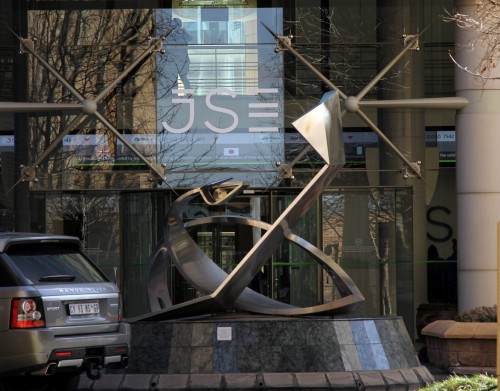 Bid Corp shares started trading on the Johannesburg Stock Exchange at R270 and rose to R281 by 2:20pm local time, valuing the company at R94.2 billion ($6 billion). Bidvest, which will now focus on services such as car rental, freight and office management, is valued at R39.7 billion.

“I was slightly surprised to see the big value difference between Bid Corp and Bidvest shares,” Michael Treherne, a portfolio manager at Johannesburg-based Vestact, which holds both stocks, said by phone. “It just shows you the value that people are giving to offshore assets compared to South African assets.”

The combined market capitalisation of the two companies is about R134 billion. That’s more than 8% higher than Bidvest’s closing value of about R124 billion on Friday.

Foodservice unit accounted for 60% of Bidvest’s sales in the six months through December and about 45% of trading profit, according to the company’s February 29 earnings report. The split, in which investors received one Bid Corp share for every Bidvest share held, will help management focus on their respective businesses and identify and pursue growth opportunities, including acquisitions, according to an April statement.

Bid Corp has businesses from catering to food-processing, and operates in more than 40 countries, according to the company’s website. While Bidvest is mainly present in Southern Africa, it’s pursuing opportunities internationally, chief executive officer Lindsay Ralphs said last month.

The listing on the Johannesburg Stock Exchange “positions us superbly for our next phase of organic and acquisitive growth,” Bid Corp Chief Executive Officer Bernard Berson said in an e-mailed statement. “The focus we now have as a standalone company will strengthen management’s determination to continue generating and enhancing sustainable, long-term returns for all stakeholders.” 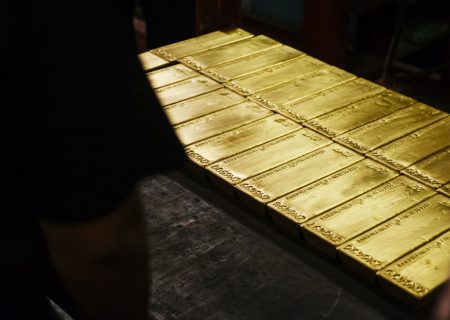