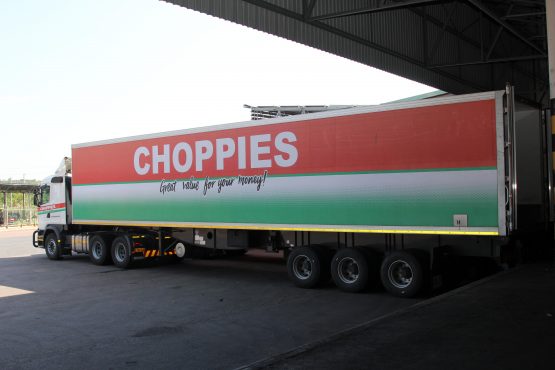 In a statement, Choppies said Sanooj Pullarote had resigned with effect from December 15 but did not give a reason for his departure.

Pullarote has been replaced by Heinrich Mathiam Stander, an accountant who has held various senior level finance roles at British American Tobacco, the food retailer said.

“Sanooj will continue to offer his assistance to the company until publication of the company’s audited financial statements,” it continued.

The firm, which runs around 200 stores mainly at home but also in north-western parts of South Africa, has seen its shares plunge by over 60% since announcing a delay to the publication of its financial statements in September.

The CFO’s resignation comes just over one month after Choppies shares were suspended from Botswana’s stock exchange as a result. South Africa’s bourse, where Choppies has a secondary listing, also suspended the firm’s shares.

Choppies has said it postponed the release of its financial statements while it reassessed a number of past accounting practices and policies, which in some cases could have a material impact on its results.