Ending its longstanding relationship with Sekunjalo.
By Duncan McLeod 2 Jun 2021  10:45 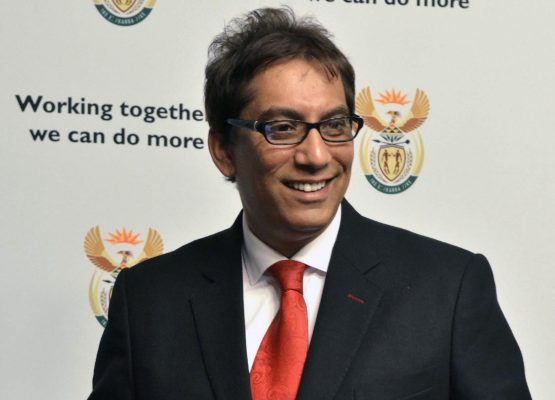 In a terse statement on Wednesday, BT hit out at Sekunjalo over what it called the “misrepresentation of facts to parliament’s standing committee on finance made by representatives of the Sekunjalo Group”.

As a result of these comments, BT “initiated the process of terminating its relationship with the Sekunjalo Group”, it said. “BT will be exploring alternative options to meet its black economic empowerment obligations.”

TechCentral asked BT what was said at the parliamentary presentation by Sekunjalo that prompted it to terminate the relationship. A spokeswoman replied: “There were factually inaccurate statements made by the Sekunjalo Group in front of the standing committee on finance. We were not aware, nor in agreement with, the assumptions made in the pre-listing statement conditions of Ayo Technology Solutions that referred to BT South Africa. This has left us with no other option but to correct the record and terminate the relationship with Sekunjalo.”

“We are in the process of terminating all relationships with the Sekunjalo Group of companies. We remain committed to the South African market and supporting our customers here and the spirit and purpose of South Africa’s black economic empowerment,” the BT spokeswoman said.

Asked whether former MTN Group CEO Rob Shuter took the decision to fire Sekunjalo – Shuter was recently appointed as CEO of BT’s Enterprise unit based in London – the spokeswoman said: “No. The decision was made by the management team of BT’s Global unit and BT Group.”  — (c) 2021 NewsCentral Media

BEE is legalized extortion for the benefit of those who make the laws. The destruction of jobs is in direct proportion to the power held by these immoral, destructive, ANC elite who corrupted the law to legalize their acts of plunder.

”I come no more to make you laugh”

Methinks the ”dawn” is now ”nigh” for the Sekunjalo Group!

“BT will be exploring alternative options to meet its black economic empowerment obligations.”…..from one corrupt BEE to the next?

Having met the Dr a few times in a professional capacity – I can safely say that he is a psychopath. Straight up.

Do pray tell in a nutshell.

Sadly, he still walks away a very rich man. Rich at the expense of you and me.