The Belgian company’s US sales fell 5.6% in the third quarter and market share slipped as drinkers turn to locally brewed beers instead of its pale lagers. The stock fell as much as 3%, even as AB InBev pledged to increase savings from its $104 billion takeover of SABMiller.

“We can’t remember a quarter as bad” in the US, Trevor Stirling, an analyst at Sanford C. Bernstein, wrote in a note to investors. “The underlying business remains incredibly weak.”

The so-called premium beer category, which includes Budweiser, is under growing pressure in the US, Chief Financial Officer Felipe Dutra said on a call with reporters. While the company is investing $2 billion to try to reignite growth, consumers are increasingly seeking out craft and regional brews — mirroring a broader consumer shift toward niche labels in categories ranging from coffee to condiments.

The Leuven, Belgium-based beermaker said sales were reduced by hurricanes that disrupted its business in Texas and Florida, echoing companies like consumer-goods giant Unilever and eyeglass makers Essilor International SA and Luxottica Group SpA in flagging a loss of sales due to the storms. Dutra said he expected the brewer to bounce back with a “very strong” fourth quarter.

AB InBev is widely regarded as one of the most astute dealmakers in the consumer-goods sector, having grown in less than two decades from a Brazilian brewer to the maker of about a third of the beer sold worldwide. But a 0.8 percentage-point loss of US market share in the quarter raised investor concerns about AB InBev’s ability to generate a thirst for its brands.

“If you’re doing what we’ve been doing, you’re obviously not quite as good as you should be in marketing or developing new products,” 3G Capital co-founder and AB InBev board member Jorge Paulo Lemann said on a panel at Harvard Business School earlier this year. “The secret has been after the first cut, you buy something similar, you cut there. In the case of beer, there’s not that much more.”

AB InBev said it now expects financial benefits from its takeover of SABMiller to reach $3.2 billion by October 2020, up from an earlier estimate of $2.8 billion, which had already been raised from an initial $2.4 billion.

The upgrade is equivalent to a 2% boost to earnings per share, Ed Mundy, an analyst at Jefferies, wrote in a note to investors.

AB InBev said it has achieved synergies of $1.75 billion since completing its purchase of SABMiller last October. Now the brewer expects procurement and engineering savings, as well as sharing know-how held by the two companies, to play a bigger role in cutting costs. The brewer said the measures will also lead to one-time costs of $1 billion, which is $100 million more than its previous estimate. 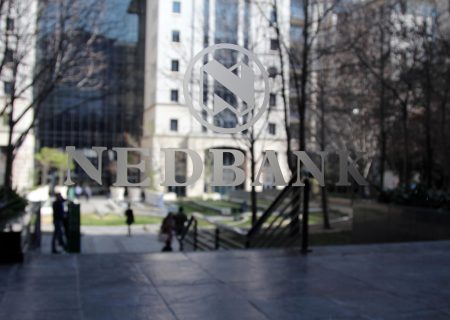