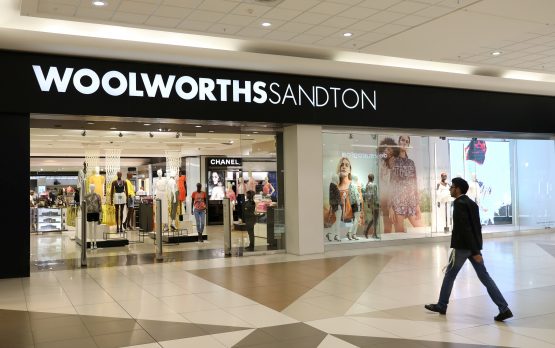 Space at the Sandton City store is rapidly being reallocated to anything but clothing. Image: Siphiwe Sibeko/Reuters

The trading update from Woolworths for the half-year to December 26 makes for grim reading.

Even its Food business – where same-store sales are up 0.2% after inflation – can no longer offset the struggles across the rest of the group.

The retailer may never be able to ‘fix’ David Jones in Australia (the consensus is certainly something along these lines), but there is increasing concern about its ‘core’ fashion, beauty and home (FBH) business.

Sales are up 4.2% across the six months, but this is against July to December 2020 which was heavily impacted by the first year of Covid-19 lockdowns.

Factor in price movement of 5.4%, and in real terms sales actually went backwards.

Most worrying is that Woolies says “trading momentum across all divisions except FBH improved over the last six weeks of the period”. That means sales growth during its peak trading period (from mid-November, including Black Friday) did not improve from the rest of the six months.

It says this is “primarily due to Womenswear performing below expectations”. This is a big red flag as this is the part of the business that has been underperforming for years.

The much-promised turnaround under new group CEO Roy Bagattini and MD of FBH Manie Maritz (who both joined in 2020) clearly has some way to go. Maritz did a fantastic job at TFG’s Markham prior to joining Woolies, but the latter’s problems in womenswear run deep.

The clothing/FBH business has been battling since 2016 (H1 2017), which has been its peak first-half turnover.

Former CEO Ian Moir talked a big game about turning around the clothing business and that simply didn’t work. In fact, sales barely moved between that peak and the first half of 2020 (July to December 2019).

Sales for the past six months are in fact lower than the same period in 2015.

Moneyweb visited a handful of the retailer’s flagship stores, including Sandton City and the V&A Waterfront, in November and December and it is evident that the clothing/‘fashion’ business in particular is still in the midst of a turnaround.

Space at the Sandton City store is rapidly being reallocated to anything but clothing.

Menswear is occupying less and less space, with a chunk of the area now being occupied by kitchenware, a Sunglass Hut concession and (more) children’s clothing.

Upstairs, the rest of homeware now sprawls across much of the area previously taken up by kitchenware too, and Beauty counters are taking up more and more space.

This is unsurprising because of the vastly higher margin, plus Woolies is intent on filling the gap largely vacated by Edgars (as the latter continues its transition to a mass market clothing retailer that is looking a lot more like Jet).

The introduction of an external concessionaire is strange, as a typical Woolies customer wouldn’t be expecting to see a Sunglass Hut in the middle of the store.

It continues to introduce external brands, such as Levis, Guess, Birkenstock, Dyson and Crocs. Again, one gets the sense that the retailer is not yet done, so the placement of these and merchandising in store feels somewhat disjointed, especially since these often occupy prime positions within the store.

It also means these bigger stores are stuck somewhere between the Woolworths of ‘old’ and looking like an Edgars outlet at the peak of its multi-brand department store strategy. It previously tried to introduce Puma into its major stores and this flopped. The jury is out.

Its ‘basics’ ranges are still strong, but this is not going to move the margin needle. Fashion remains a little hit-and-miss. An area where it was traditionally strong – formalwear – has not been at all relevant since lockdown in March 2020. The space and positioning of this offering has been deemphasised.

Last year, it introduced athleisure ranges (think the type of clothing you’re more likely to find in a Nike store but with, ahem, more questionable design choices) in both womenswear and menswear.

It seems to have missed the mark on this too. Will you go to Woolworths to buy workout clothing or sweatpants to wear around the house?

One positive is that the racks and racks of markdowns after Christmas are no more (at least not in the Sandton City store), although there were noticeably more markdowns in womenswear than in men’s.

TFG is a formidable competitor and the competition from foreign operators, including Zara, Cotton On and H&M, is surely impacting sales.

Another plus is that beauty seems to be doing okay (not hard, considering Edgars ceding this space). Homeware remains a missed opportunity as Woolies arguably has some of the best quality, best value for money merchandise in the market. Aside from sticking some homeware into its biggest food stores, it surely has to think bigger and assert its place in the market.

A lot is riding on the next 12 months (and that’s not to mention the mess Down Under).

If Woolworths upgrades its store management and its buying it will sell a lot more clothing.
When you walk into a Woolworths store and it has a new range of clothing, I always find it surprising that there will be 10 XS items, 20 S items 20 M items and a few L items on the shelves. No XL, XXL or XXXL items to be found.
Next year the buying gets done and as there were no sales of the larger sizes, they are not reordered.
No store management ever looks at sizes on their floor or anything like that. 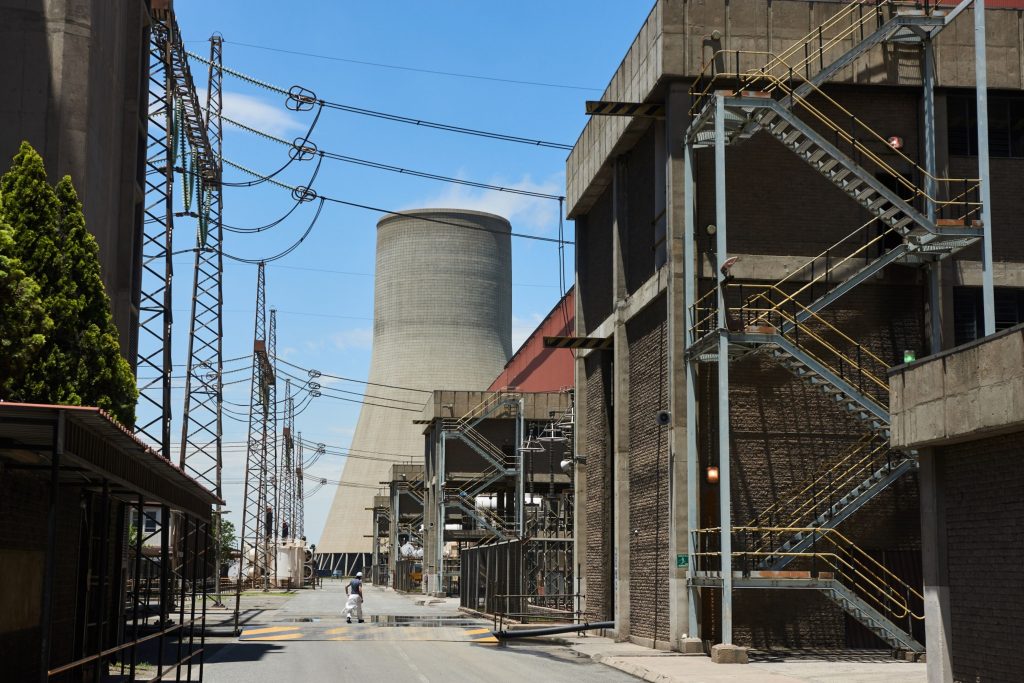