Capitec Bank will take hit of at least $25 million from cutting transaction fees in 2019, its chief executive said on Thursday, as the South African lender fights to defend market share from digital newcomers.

Launched in 2001 as a specialist in small personal loans, Capitec is now positioning itself as a fully-fledged bank with no-frills savings, insurance and credit card accounts. This is to cut its reliance on unsecured loans, which rely solely on a customers’ promises to pay them back.

But the launch over the last few months of three digital banks promising fees as low as zero looks set to trigger a price war in the country, where more than 80% of the population already have bank accounts.

Capitec’s chief executive Gerrie Fourie told Reuters his company would stand the challenge thanks to its strong brand, product offering, extensive branch network and prices, which were reduced at the start of this month.

“We have reduced our prices from March this year, and given money back to our clients. For this year, we are going to give back R360 to R380 million,” Fourie said, referring to the price cuts.

Fourie, at helm sine 2014, also said Capitec would hike fees for cash withdrawals of more than R1 000 – in line with strategies set out by new digital banks TymeBank and Discovery Bank, both of whom have no branches or ATMs.

Fees at the main banks for deposits, withdrawals and transfers have for years largely ranged from R100  to R250 a month, but can rise as high as R450- a sizeable sum in a country where the minimum wage is R20 per hour

Capitec reported a 19% increase to 4 577 cents in headline earnings per share – the main profit measure in South Africa – in the year ended February, thanks to strong growth in customer numbers.

The company attracted an average of 127 000 clients per month in the past year, bringing the total to 11.4 million.

In November, Capitec agreed a R3.2 billion ($219 million) deal to buy Mercantile Bank, a move that should give it a foothold in business banking if and when it is approved by competition authorities later this year.

Capitec have capitalised in the exact spaces over looked by the big four and banked those who were burnt by African Bank. I knew they would perform amazingly, glad I bought them 4 years ago but perhaps time to exit. The purchase of Mercantile Bank and entering into the Business Banking sector might not yield as good results as the retail market in such depressed economic environments/sentiment. Also how much more can they grow with Bank Zero, Tyme and Discovery chomping at the bit??

Fingers crossed that the entrance of new players causes a race to the bottom in terms of fees (SA is something crazy like the 5th most expensive country to bank in) but I suspect that just like the telecoms boys and the inflated data and airtime costs that there won’t really be true market disruption. Just the regular bruehaha when always hear South African corporates spewing…

You didn’t think this one through, did you Deon? You know you’re able to have an account with more than one bank, right? Like I do, and I’m sure multiple other people do as well 🙂

what banks claim still does not make sence…how many primary accounts is important…or we have 100m people in SA..

I expect the likes of Absa to become a non-player in this space over the next decade.

These two banks have lost their identity by following buzzwords but having no real tangible or deliverable strategy that is visible or usable by customers. That and forests of dead wood, and 100s of snakes in suits who are only looking out for their careers as opposed to the interests of these banks.

How do you change that culture without evicting the above-mentioned? 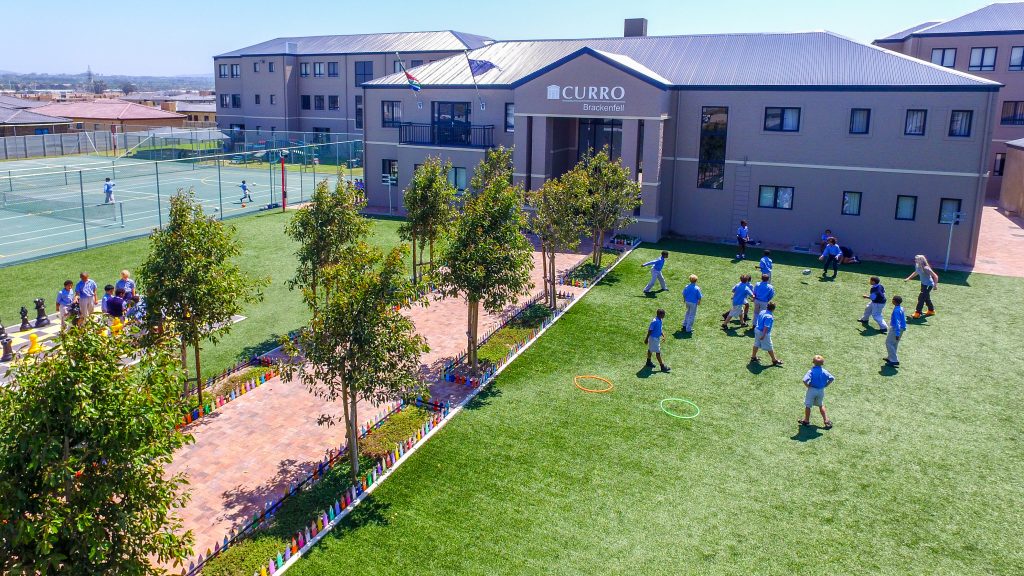 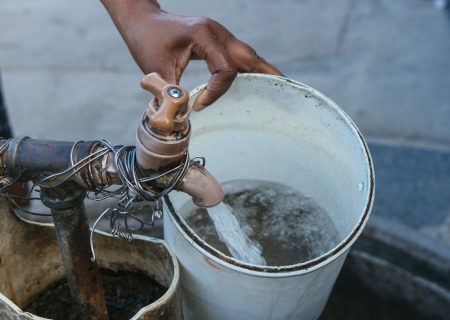