Capitec leaves rivals in the dust Capitec has 12.6m active accounts, with 'quality' banking clients up 15% to 3.5m, and according to its results, it added over 104 000 quality banking clients last month. Image: Reuters

Despite aggressive cuts to transaction fees in April, which resulted in a R227-million saving for clients, Capitec Bank still managed to report a 12% increase in net transaction fee income in the six months to end August. These fees, totalling R3.529 billion (including income on its funeral insurance), now cover 91% of operating expenses. Headline earnings per share for the six months were 20% higher, with return on equity at a still-elevated 27%.

Reading these results, one gets the sense that Capitec Bank is operating in a completely different environment to the other banks.

CEO Gerrie Fourie jokes that Capitec is the “odd one out”. It is not cutting staff (it will add around 600 people by February) and it continues to roll out branches.

While it trimmed the number of outlets slightly in the six months, to cater for shifts in retail nodes, it will add a further 21 branches by the end of its financial year. Around 50 of its existing branches are under “extreme pressure” meaning they operate at above 80% of capacity for 24 days a month.

Its branches are increasingly important to fulfil the sales function where, despite self-service channels, clients still prefer face-to-face contact. This footprint has been key to it managing to sell more than 1 million funeral plan policies in 13 months (these are underwritten by Centriq Life). Nearly seven in ten of these are still active. The physical presence comes at high cost, albeit with a structurally lower base than rivals.

Still, he talks about the massive switch Capitec (and others) is seeing from branch to digital. “With that, comes efficiencies. We can either give that back or keep it – it is very simple”. With cash, it has been the opposite. Fees have increased, and the bank expects this to get more expensive over time.

Capitec now has 12.6 million active accounts, with ‘quality’ banking clients up 15% to 3.5 million. Last month, it added more than 104 000 quality banking clients. Savings clients (those with some sort of term savings product) are up 21% to 4.7%, while credit clients in good standing are up 6% to 1.1 million.

On the whole, the bank has been adding an average of 200 000 clients a month since January. In some months, this figure has been as high as 240 000. This, despite a far more competitive market, with all major rivals cutting or dropping the prices of so-called ‘entry-level’ bank accounts.

This is not just about taking market share. Fourie points to growth in the market as a whole, particularly in the segment of customers earning more than R15 000 a month.

Capitec is now (and has been for some time) a bank with a very broad customer base. Its new credit card – for everyone, not just private banking clients – is black. In some ways, it is democratising private banking (or, arguably, making the status of ‘black’ cards irrelevant) in the same way it did when it launched its Global One card in gold, which was once symbolic of ‘status’. Fourie says client acceptance has been “extraordinary”. Fourie speaks about targeting graduate law students and chartered accountants, traditionally the realm of the private banking players. With its own data (previously it relied on third party-data as it built out its book), it is able to better price offers to customers, with the result that accept-rates are growing strongly. A remarkable 28.5% of the bank’s just-over 500 000 credit card customers are new credit clients.

Key to its credit card offer is “very strong price differentiation,” with interest rates between prime (10%) and 21%. Most other players’ rates are around the 20%/21% level. Fourie says the bank is on track to acquire 10% market share of the credit card market (it is currently at 3.6%), but it is not purely chasing share. It is “chasing quality”.

Capitec continues to drive down the cost of credit, with the average interest rate down 80 basis points to 23.6%. It says a quarter of credit sales are now at a 20% return on equity. The longer-term challenge, says Fourie, is to get that interest rate to below 20%. This is when it will start to compete head-on with other forms of credit in the market (think of vehicle finance, where average rates are around 15%).

Contrary to perception, the bulk of its lending is not being used for consumption (this category, bulked with ‘other’ comprises 20%).

Over 61% of unsecured lending is for “home and home improvements” – something which it has corroborated by tracking spend/swipe data. A further 12.6% is used for debt consolidation, with the rest used for furniture, education and family.

Approval for its R3.2 billion purchase of business-focused Mercantile Bank is “imminent” and likely in the “next few weeks”. Beyond ‘pure’ business banking, there are another four units in Mercantile, such as rental finance, forex and payments, that are each exciting in their own right. Capitec will stick to its fundamentals – simplicity, accessibility and affordability – but Fourie says Mercantile’s whole service model needs to change to one which is digital, but relationship based. Capitec has a two-year roadmap to integrate Mercantile.

Chop Your Dollar 12 months ago

Impairments are down?…wow…in this economy where Moneyweb had an article not long ago of how +- 50% of people are defaulting…this is too goo too be true.

Sad given the state of the auditing environment and after all these recent scandals that we need to be questioning every result that looks good. However, given the new potential ruling debt relief bill that Capitec have seemingly adjusted to, as well as accounting effects of IFRS 9, it is possible. Finally – have Capitec management ever really given us a reason to doubt them? I don’t think so. They came up top after African Bank AND Viceroy. Maybe this is one South African darling we can trust?

Just another example as to how a “Boer maak ‘n plan”….eat your hearts our cadres!

If you had made a proper plan back then, you would not have cadres to worry about. The least forward thinking group in SA.

I’ve worked with them in the past in a consulting capacity. It really is an exceptionally well run institution, particularly on the credit risk side. I wonder for how long they can keep the growth up, but then again, people have been wondering/been sceptical about that for the last 10 years and they continue to pull the rabbit out of the hat year after year. It is great to see such a successful, RSA company, go from strength to strength.

I haven’t heard a single company have a bad experience and it is super impressive what they have done.

I just can never get myself to buy the share as I don’t want any exposure when defaults start happening. And they will. They’ve been able to grow the base so quickly so the top line looks good, but I wonder how things will look once customers stabilize. Probably will prove me wrong though. One of the few companies/innovative entitites we can be proud of. 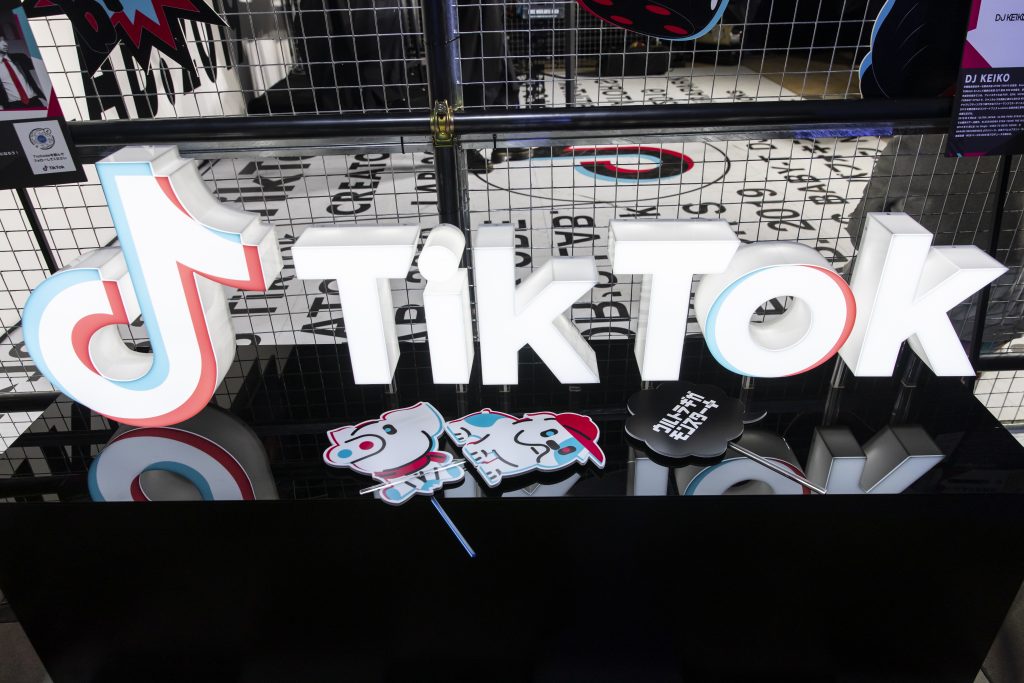