‘Performance to normalise after restructuring.’
By Antoinette Slabbert 1 Mar 2017  00:01

After opening at R367.00, the share price of Cashbuild, southern Africa’s largest retailer of building materials and associated products, climbed to R377.71 before moving back to R370.61, up 0.98% by Tuesday afternoon.

This followed the release of Cashbuild’s interim results for the six months ended December 31.

Cashbuild reported a 15% increase in revenue to R5.2 billion (H1 2015: R4.5 billion), largely on the back of the acquisition of the P&L Hardware group. The purchase will add 44 hardware outlets in Gauteng, Mpumalanga and Limpopo to Cashbuild’s portfolio that now consists of of 293 outlets.

During the reporting period, P&L contributed R501 million in revenue and R19.6 million profit before tax. The aim of the acquisition was to grow Cashbuild’s geographical footprint and retain the P&L brand.

This was achieved in what Cashbuild chief executive Werner de Jager described as a “challenging” market “with consumer spend in Cashbuild’s customer market coming under severe pressure”.

Cashbuild reports separately for “existing stores” that existed prior to July 1 2015 and “new stores” opened or acquired thereafter. Revenue for existing stores was flat, with new stores contributing four percentage points to the 15% revenue growth and the P&L acquisition eleven percentage points. Selling price inflation was recorded at 3%.

Operating expenses were up by 17% from R802 million (December 2015 restated) to R949 million. Existing stores accounted for 4% of the increase in operating costs, new stores 4% and P&L Hardware 9%.

During the period the group opened nine new stores, two stores were refurbished and two stores were relocated. Two stores were closed; one traded in close proximity to another Cashbuild store and the other reached the end of its lease term. P&L Hardware opened two new stores. Cashbuild says it will continue its store expansion, relocation and refurbishment strategy in a controlled manner, “applying the same rigorous process as in the past”.

Cashbuild expects the difficult trading conditions to continue for the remainder of the financial year. The group said its strategy “remains steadfast and through our proven expansion plans, should be able to generate moderate growth”.

Amelia Morgenrood, stockbroker and portfolio manager at PSG Wealth Faerie Glen, says Cashbuild has seen good share price performance in the recent past with a spike at R430 per share late last year. “This was too high for Cashbuild,” she says.

The share price receded to about R340 before lifting its head again.

If the group maintains the same performance in the second half, the share price would be at a forward price/earnings ratio of 15.5, which she considers to be realistic.

If one strips out the effect of a BEE transaction in the prior period, Cashbuild’s interim Heps increased by 9%. This shows little real growth, she says.

She says Cashbuild’s results over the last few years have shown the benefits of a significant restructuring a few years ago, but going forward the performance is expected to normalise at a lower level.

Among Cashbuild’s peers, MassBuild has shown very little growth while Italtile also reported that the trading environment is very tough. Within the Spar group Build it negatively impacted group results.

She points out that Cashbuild is to a certain extent a defensive share with its focus on DIY and presence in rural areas. “If there is no money to appoint a service provider, one does it yourself,” she says.

She says Cashbuild’s stock levels have increased considerably. While the group has incorporated the P&L acquisition and opened several new stores, one will have to keep an eye on stock levels, she says. 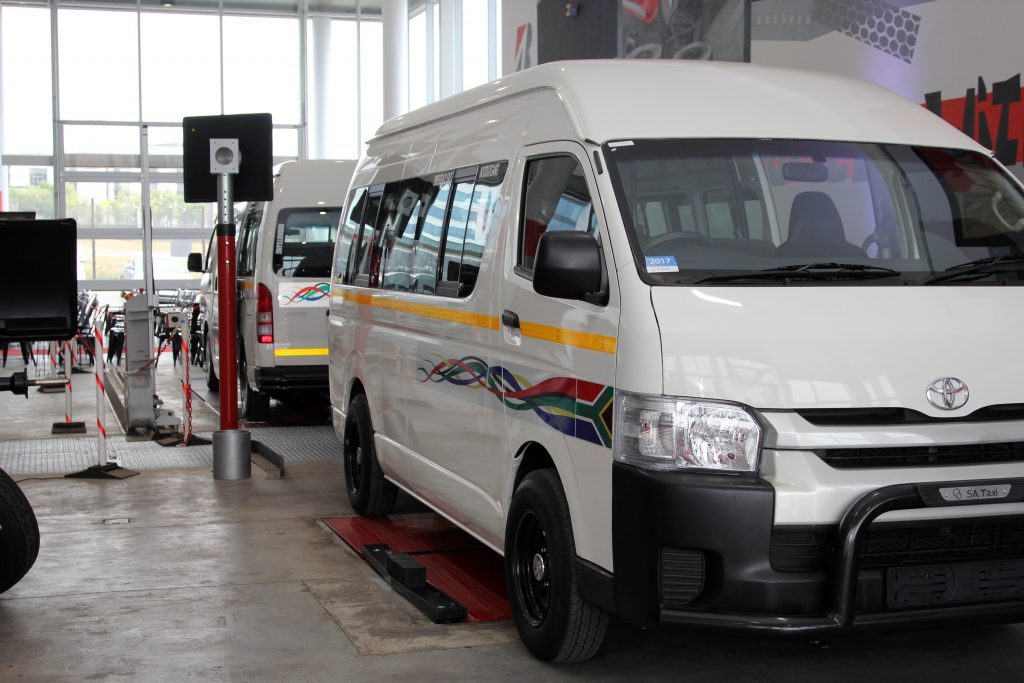