Despite difficult trading conditions the print and media group Caxton & CTP Publishers and Printers reported a 7.4% rise in its headline earnings to R463 million or 116.4c per share for its financial year to the end of June.

The company previously warned that it expected tough trading conditions in the second half of its financial year due to slowing economic growth and rising material costs due to a weaker exchange rate.

Cash and cash equivalents amounted to R2 billion. Cash generated by operations of R 758 million is similar to that achieved in the prior year.

In a Sens statement the group said its core newspaper division has shown resilience and has reflected encouraging revenue growth which is a reversal of the trend in the national newspaper environment, but this was offset by a decline in revenue from the magazine division.

The local newspaper business performed well in difficult trading conditions, especially in Gauteng. “National advertising revenue performed exceptionally well and this has meant that profitability has been maintained. If it were not for the weak economies in some regions, profitability would have improved,” the statement read.

However, the group warned that the market for national newspaper publications continues to decline. “The group is fortunate that in its stable of media assets there is only one national newspaper, The Citizen. Having said this, The Citizen performed in line with expectations. The decline in daily and weekly newspapers is however felt at our newspaper printing division where significant reductions in copies and paginations is evident.”

The magazine division continues to face circulation and advertising challenges. “Consumers have less disposable income for discretionary items like magazines and are more selective in the number of copies bought, whether in physical or digital format. At the same time advertising budgets remain constrained resulting in advertising revenue decline and the outlook remains unchanged.”

Caxton’s printing business saw an improvement in profitability despite a tougher environment due to higher input costs and subdued demand from key customers.

According to the statement, the packaging division also experienced a tough second half of the financial year due to declining demand and increased raw material input costs, which resulted in an annual decline in earnings, a reversal of the position at the half-year reporting period. However, the group’s gravure packaging divisions have performed well due to higher demand from major customers.

Caxton believes the current depressed economic environment will continue for the next reporting period and will hamper revenue growth across the group’s operations. 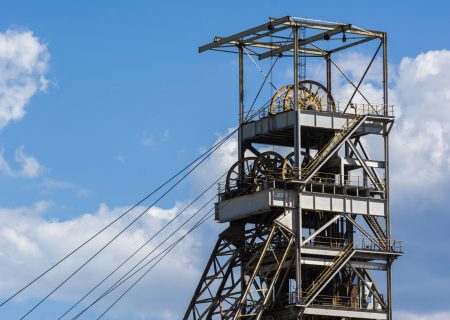