Cell C could retrench almost 40% of its workforce 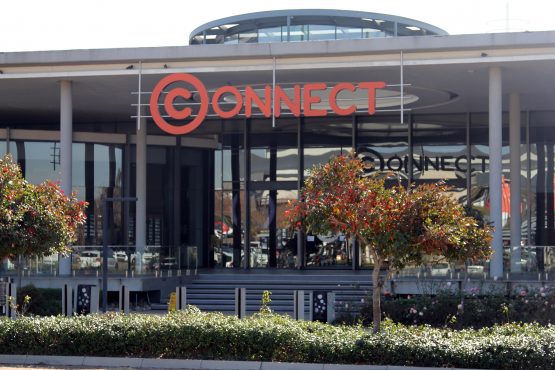 Cell C has begun a consultation process under the Labour Relations Act that is likely to result in 960 employees — or almost 40% of the company’s workforce of 2 500 people — being retrenched.

TechCentral has learnt that the financially troubled mobile operator informed its staff of the plan on Friday morning. It comes ahead of a planned recapitalisation of Cell C, the details of which are expected to be announced in the coming weeks.

“Cell C can confirm that it is has reached a difficult decision and initiated discussions with junior management and semi-skilled staff to implement a restructuring of its operations so as to align the organisation with its new operating model,” a spokeswoman said via e-mail in response to questions from TechCentral.

“This current consultation process, in terms of section 189A (2) of the Labour Relations Act, advises staff of the possibility of redundancy of certain positions and possible retrenchments. No final decision has been made and the consultation process with affected employees is meant to obtain input for consideration before a final decision is made.”“Earlier this year, senior management positions were aligned to this revised operating model and new organisational structure. This process was completed in May and resulted in 30 positions being affected,” she said.

Underperformed
The spokeswoman said that Cell C has underperformed for many years and generated significant losses. “A turnaround strategy was put in place in early 2019. One of the pillars of the strategy is a focus on operational efficiencies. Efforts to streamline the business have included cost savings through procurement cuts, a year-long hiring freeze, and a review and discontinuation of certain product offerings, all in an effort to turn the business around.

“Along with these cost-cutting initiatives, together with the revised network strategy … and the changing competitive environment, it has become necessary to review Cell C’s operating model and organisational structure. It is the company’s view that over time the operating model has resulted in a number of inefficiencies. This is contributing to the operating and financial challenges the company currently faces.”

This article was first published on TechCentral here and is republished with permission.

This is just trimming the fat. If we had a more fluid employment dynamic, this would be done as and when needed and would probably result in economic and hence employment growth.

As the middle road to the two big guys- the rogue’ish MTN and the not-too-exciting Vodacom and Telkom (and poor signal in my area), I am always rooting for Cell C.

Could these be the finer tunings needed to reward further interest in the little guy on the block and a valid contender to provide a more elastic competition and better prices and services in the sector?

Or is this doing the same thing over again and expecting a different result?