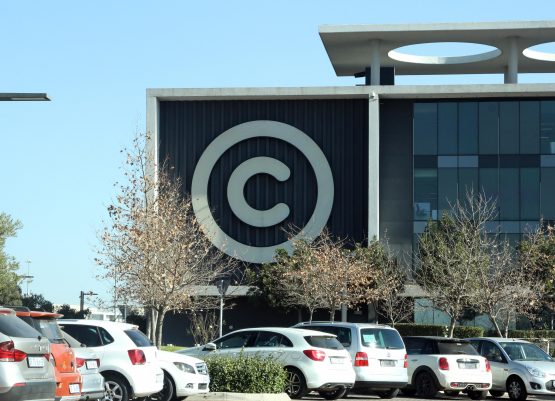 The planned recapitalisation of Cell C, believed to involve the Buffet Consortium and other investors, has been finalised, though details are only expected to be made public next month, TechCentral has learnt.

The discussions have led to an agreement between the parties, with the plan already submitted to the Competition Commission for review. Telkom, which, according to a well-placed source, had until recently still been expressing an interest in investing in the debt-laden mobile operator, has now firmly walked away.

Sources close to the talks have downplayed speculation, fuelled by remarks made in parliament this week by the Competition Commission, that some sort of merger involving Cell C is on the cards. Nicola White, head of investor relations at Blue Label Telecoms — Cell C’s largest shareholder — said the “transaction regarding the recapitalisation of Cell C now being considered by the Competition Commission does not involve a merger”.

An announcement detailing the recap plan is likely to happen before the end of June. Details of the recap – which had been expected by the end of May – are still a closely guarded secret. Little is known about the Buffet Consortium, for example, beyond the fact that the reclusive billionaire property mogul and businessman Jonathan Beare is an investor.

In March, Cell C said the second half of its 2019 financial year – the six months to 31 December 2019 – showed a strong turnaround in its fortunes, with a R1 billion improvement in earnings before interest, tax, depreciation and amortisation (Ebitda).

Compared to the first half, gross margin improved by 9%, operating expenses declined by 18% and Ebitda more than doubled to R1.7 billion. Revenue was largely flat.

“Operational improvements and right-sizing set the operator up for future growth, allowing the streamlined entity to take advantage of a new network strategy,” Cell C said at the time. “This will enable a revised capital structure with manageable debt that will ensure long-term sustainability.”

“Operationally, the business is stronger, and a successful recapitalisation will secure the long-term sustainability of Cell C,” said CEO Douglas Craigie Stevenson said then.