The company had been expected to announce the details of the recap at the end of June.
By Duncan McLeod 6 Jul 2020  12:43 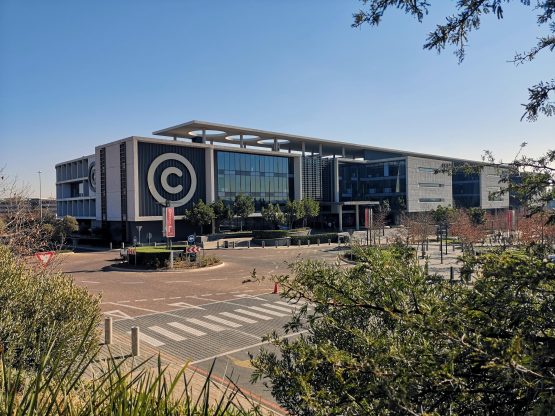 Cell C’s planned recapitalisation remains the subject of discussions with potential investors, despite a plan, announced last month, to retrench almost 40% of the mobile operator’s workforce.

The company had been expected to announce the details of the recap at the end of June (after previously saying it expected to do so by the end of May).

“Discussions on Cell C’s recapitalisation are progressing. Although there have been some delays in finalising them, the discussions are still encouraging,” it said in an e-mailed response to questions from TechCentral.

It said the restructuring — which will see about 960 of its 2 500-strong workforce retrenched — is separate to the recapitalisation plan and “in line with the turnaround strategy to find operational efficiencies”.

“It is important for Cell C to be fit for purpose when the recapitalisation is concluded to ensure the business is sustainable and ready to implement its growth strategy,” it said.

The operator said on 19 June that it had reached a “difficult decision and initiated discussions with junior management and semi-skilled staff to implement a restructuring of its operations so as to align the organisation with its new operating model”.

On 21 May, the Competition Commission said it had given its conditional approval for an entity called Gatsby Security SPV to acquire “certain aspects” of Cell C, prompting speculation that a recapitalisation deal had been tied up.

Gatsby SPV, the commission said in a statement, is a “ring-fenced, newly incorporated special purpose vehicle which was incorporated for the sole purpose of entering into the proposed transaction”.

“Gatsby SPV will be controlled by a trust that is yet to be formed. The sole purpose of the trust will be to hold the entire issued share capital of Gatsby SPV and therefore does not provide any services or products.”

According to records at the Companies and Intellectual Property Commission, Gatsby Security SPV is a private company registered on 16 March 2020 that shares the same physical address as Cell C’s largest shareholder, Blue Label Telecoms.

Cutting 40 % from our local store will not be noticed service wise , only the noise levels will be lower….. 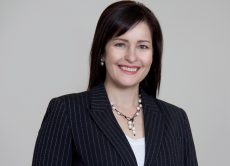