An extended roaming deal with MTN could be concluded within the next month, Cell C CEO says.
Loni Prinsloo, Bloomberg  /  27 September 2019 13:02 Cell C already has access to MTN’s network in major cities such as Johannesburg and Cape Town but it is looking to extend access to overcome financial woes. Image: Shutterstock

Cell C is in advanced talks with MTN Group to gain more access to its network as South Africa’s third-biggest mobile-phone company strives to overcome mounting losses and add products such as financial services.

An extended roaming deal could be concluded within the next month, Chief Executive Officer Douglas Craigie Stevenson said. Cell C will gain additional access to MTN’s network in major cities such as Johannesburg and Cape Town.

“We are not a tower-owning company, our profits have to come from the services that we are able to offer customers,” said the CEO, who took charge on a permanent basis last month to replace the ousted Jose Dos Santos.

Cell C is struggling under R9 billion of debt, while full-year losses have ballooned to R8 billion from R656 million a year earlier. Its management team is in weekly calls with lenders to update them on plans and ensure the company pushes through a re-capitalisation by the end of the year.

MTN confirmed it’s in discussions with Cell C. “We believe there are still opportunities to pursue, to the benefit of both businesses,” spokeswoman Jacqui O’Sullivan said in an emailed response to questions.

Liquidity Lifeline
A group of local banks have committed to provide temporary liquidity and extended the maturity of R1.2 billion of debt that was due to be repaid last month, Cell C said in a presentation on Thursday.

South Africa’s telecommunications market is dominated by Johannesburg-based rivals MTN and Vodacom Group meaning smaller rivals such as Cell C have struggled. The carrier has come close to collapse on previous occasions, and in 2016 was rescued by a funding plan led by Blue Label Telecoms.

“It’s always been a stressed investment and a company that has not been performance-managed,” said Craigie Stevenson. “Deals were done to fix a funding gap, and did not have thought-out longevity.”

Other investments, such in TV-content platform Black, have absorbed cash without generating appropriate returns, the company said.

New management is examining all costs and looking to get the most out of Cell C’s assets, Chief Financial Officer Zafar Mahomed said in the same interview. The company wants the bad news out of the way so as to enable the start of a growth plan, he said.

Blue Label shares have slumped 45% this year, valuing the group at R2.7 billion. 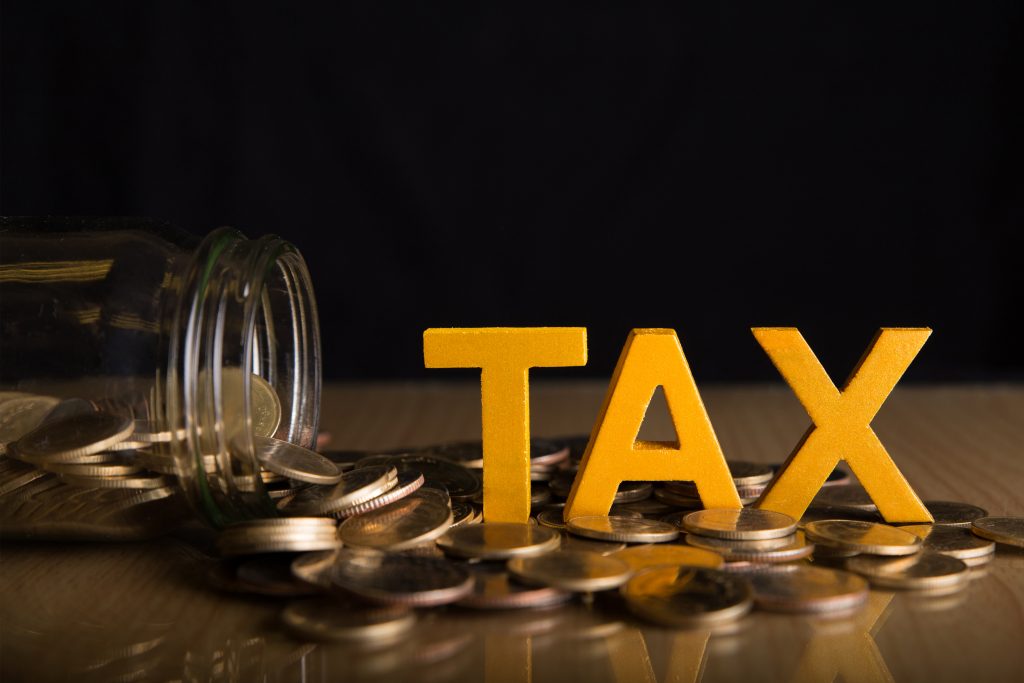 Other suggestions included wealth, capital gains or dividend taxes or not adjusting tax brackets for inflation.