The station will remain on air and will fulfil all advertising obligations.
By Suren Naidoo 1 Oct 2019  14:36 Despite going into voluntary business rescue, Classic 1027 will remain on air. Picture: Shutterstock

“Shareholders are advised that the company has been informed by the board of directors of Classic that, at a board meeting of Classic held on Friday, 27 September 2019, a resolution was adopted approving the voluntary commencement of business rescue proceedings in terms of the Companies Act, 2008. The board of that company believes that Classic will remain on air,” AME said in a short announcement.

AME acquired a shareholding in Classic 1027 in January 2018 and noted in its statement that it is a substantial creditor of the station.

“Shareholders are further advised that the goodwill and trademark intangible assets that related to the acquisition were fully impaired in the annual financial statements for the year ended 31 March 2019… In the interim results for the six months ended 30 September 2019, additional write-offs will be implemented to reduce the company’s exposure to Classic to nil,” the group added.

AME’s interim results are expected to be released in November.

Lyndon Johnstone, CEO of Classic FM, said the station is committed to remaining on air and fulfilling all its obligations to current and future advertisers.

* Moneyweb is part of the AME group.

This is sad. But let’s hope that a sensible rescue plan can be worked out.

Classic 1027 is the best choice for me. I hope they stay around for many years to come.
Not a fan of rap or other ‘head banging’ music. 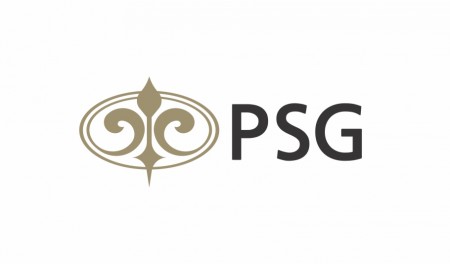