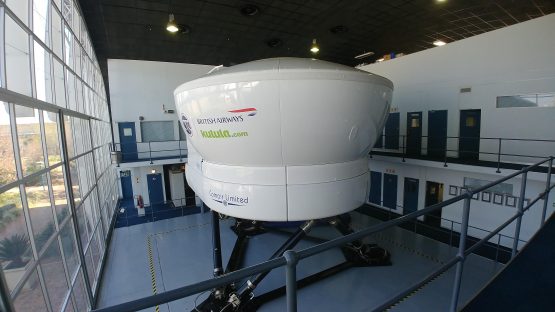 Comair, which is under bankruptcy protection, intends to halve its fleet of aircraft as part of efforts to rescue the company, its administrators said on Friday.

Comair, which operates the local British Airways franchise and budget airline kulula.com, filed for business rescue, a South African form of bankruptcy protection, last month after restrictions aimed at curbing the spread of the coronavirus forced airlines to stop flying.

Its shares were suspended on the Johannesburg Stock Exchange (JSE), but its administrators said in a notice on the JSE on Friday that key elements of its business rescue plan included cutting its operational fleet in half and renegotiating and/or refinancing its aircraft finance and lease agreements.

Comair could also issue shares to investors in a recapitalisation, it said, warning that current shareholders could be “substantially diluted”.

If the need to sell aircraft they should give Pravin Gupta a call. He has spotted the business opportunity in aviation. The whole world has overlooked it.

If they cant get hold of him just talk to cosatu. They will instruct him as to what to do.

Comair laughed when Mango took to the skies and sniggered when Safair started up. Arrogance has led to their demise.

The recipe of old no longer applies. Wake up Comair.. you’ve overslept.

Comair Covid-19 cautionary: We may only fly by October

Comair Covid-19 cautionary: We may only fly by October