South Africa’s lone JSE-listed aviation group, Comair, has decided to file for voluntary business rescue and to suspend its listing on the bourse. This follows it grappling with the major economic fallout from the Covid-19 pandemic.

The unprecedented move was announced in a JSE Sens statement on Tuesday afternoon.

Comair, which owns low-cost airline kulula.com and operates British Airways local flights in South Africa, said the move is due to the company being “unable to operate given the current restrictions to air travel in the country.”

Read: Comair Covid-19 cautionary: We may only fly by October

The latest announcement comes after the group put out a cautionary Sens statement on the JSE last Thursday noting that it may only start flying again as late as October or November due to Covid-19 lockdown restrictions.

The Comair board added that it is “of the opinion that the best option to ensure the long-term survival of the company is to implement a business rescue plan”, which it noted was in line with Chapter 6 of the (amended) Companies Act 71 of 2008.

“Under the direction of the right business rescue practitioner a return to operations may be achievable once restrictions are lifted. The board accordingly resolved on 4 May 2020 to commence with voluntary business rescue proceedings as provided for by Section 129 of the Companies Act,” it said.

“The Comair business model is sound as the airline has been profitable for the past 74 years. Unfortunately, due to the abovementioned restrictions, operations have ceased. The board believes that once operational again, Comair will take to the skies and return to being a major player in the South African airline industry,” it noted.

SAA: Government and labour agree to work towards new airline

Comair, SAA, Flysafair and other domestic and international airlines worldwide, are caught in the midst of the biggest aviation industry crisis in history, with Covid-19 lockdowns and curbs to air travel globally.

All local and international commercial passenger flights into South Africa, barring a handful of “repatriation” flights, have been grounded since March due to the country’s Covid-19 air travel bans.

Comair said that in light of its decision to file for voluntary business rescue, its board had also applied to the JSE Limited and had been granted approval for the suspension of trading in the company’s shares on the JSE with immediate effect.

Meanwhile, in a media statement released later on Tuesday, Comair explained that its move to file for business rescue is aimed “to safeguard the interests of the company and its stakeholders” amid the Covid-19 crisis. It noted that travel restrictions related to the pandemic had “disrupted the implementation” of the group’s turnaround plan.

“Now that the phased lockdown has been extended the grounding is likely to endure until October or even November. These extraordinary circumstances have completely eroded our revenue base while we are still obliged to meet fixed overhead costs. The only responsible decision is to apply for business rescue,” he stressed.

No, not WOW…
This is exactly the ANC plan.

Communist coup d’etat.
Destroy all the established businesses and then build up a communist state.

Do you even consider thinking before typing.
I guess you think that its a lie that man has been to the moon as well.

Excellent opportunity to establish a socialist state. What do you call a country that allows shopping in clothing stores but dictates what you may buy?

Spitsbergen , you should think a little harder even if you don’t want to accept that someone’s opinion could be valid.

@ARROW – I am sorry, so we are the country that went into lockdown and closed of internationals border. What news are you reading because outside of the SAA and Airlink saga whose problems actually have been around long before the COVID pandemic, Comair / kulula and just part of the global airline industry collapse. For further information check in on AIR FRANCE, Virgin Australia and a heap more. Very few industries if any are safe from the economic impact of the COVID Pandemic. The real problem with the ANC is that like many governments they do not have a real Plan. But this has got nothing to do with creating a communist state, in fact the longer this goes on the less there will be left to create anything meaningful.

This is disastrous. But the correct decision. Creditors get royally shafted, nobody can take Comair over, the BRPs will have no idea what to do etc …so kick for touch…6 months payment holiday and start again in November when EbJam air takes over SAA( EBrahim Patel and JAMnadas Gordhans new airline funded with the sale of the last unencumbered assets of SAA( i.e the used cutlery will fund a fleet of A 350s)

Still the small dominos collapsing. In the meantime, the silence from the big ones such as Eskom is ominous.

So previously-profitable, well-run Kulula is in business rescue, while the mismanaged dreadfully run airline that has lost mega billions over the years – SAA – still thinks it is going to fly successfully??? We live in a strange world indeed.

Might actually be a good move. Critical to get it done sooner than later, it should give them a better chance. And the company has always been financially sound.

The over reaction regarding Corona19 is going to put the world back to the dark ages.

By dark you mean Darkest Africa?

Or dark as in no electricity?

Or dark as in Chinese masters making Africans their slaves?

Guess this will be the first of many casualties and the Banks’ cumulative losses will lead to knock on effects for them as they take the haircuts. These second order effects are what, in my opinion, equity markets are yet to factor into prices. It will not be pretty when it does.

does this mean i will have to use Pravin Patel ‘s new airline in the future ?

That will never be an option.

Don’t have the taxpayer to bail them out.

Let Comair become the national carrier. They have a proven track record for profitability.

It makes simple sense to have experienced people, shoulder the +-R140 Billion portion of the GDP generated through tourism!

Besides the government has shouldered it and dislocated both clavicles.

Great idea except for the fact that by the time that all the SAA and Airlink staff join the Comair payroll they will be in worse shape than SAA. Sorry just a thought.

This is a legitimate use of the business rescue provisions – i.e. affording a company breathing room to prevent liquidation when there is a reasonable prospect of getting it back on its feet again. If Comair is able to get some breathing room until passenger aviation is permitted to resume, there is every reason to believe that it can be saved, along with the direct jobs, and the jobs up and down its supply chain. This is very different to the cases of Edcon and SAA, where the processes are really just giving a very short stay of execution to businesses already in dire straits.

It’s becoming difficult to ignore the fact that many businesses will be ripe for the picking by the perversely incentivised BEE cadres, after this crazy lockdown is finally ended. History will show this to be the real agenda behind some of arbitrary and nonsensical decisions by the politburo. 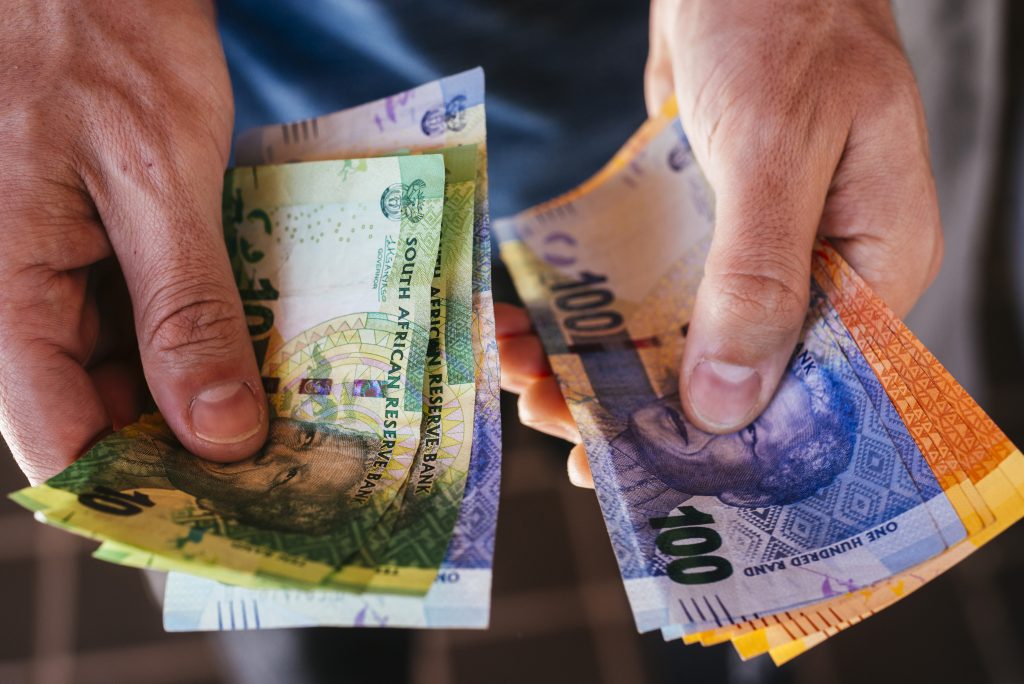 On the face of it, the relief measure will help businesses stay afloat, but employers should think carefully before they choose to implement it. 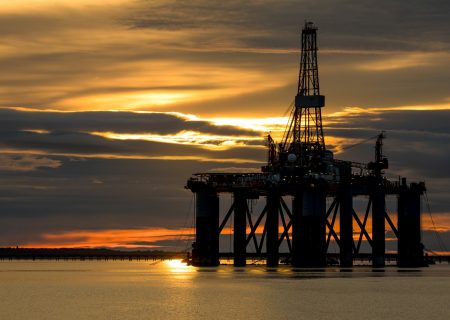