Says merger is justifiable from a ‘public interest perspective’ and will result in zero job losses.
By Nondumiso Lehutso 23 May 2022  00:01 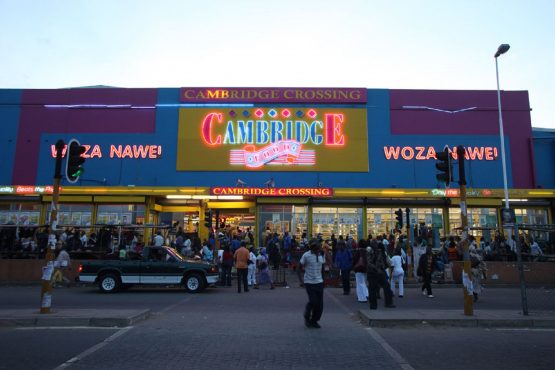 Struggling JSE-listed retailer and wholesaler Massmart is closer to banking R1.36 billion after the Competition Commission (CompCom) on Friday backed the sale of the group’s loss-making Cambridge and Rhino chains (and related food businesses) to its much bigger listed peer Shoprite.

The CompCom said in a statement it has recommended to the Competition Tribunal that it approve the proposed acquisition by Shoprite Supermarkets, however the deal is “subject to competition and public interest conditions” such has no job losses.

The deal, which was first announced in August last year, will unlock valuable funds for Massmart to either invest in its turnaround strategy or bring down its debt.

According to the CompCom, the merger does not raise any competition or public interest concerns in the wholesale of grocery products.

However, an “established consensus between the merging parties” is expected to address identified competition concerns on the retail side.

This includes commitment to a “package of public interest remedies” that pledge:

According to the commission, the merger will increase concentration in retail supply of groceries by national grocery chains. This, according to the CompCom, is qualified by the limited number of stores in the target business.

It said that apart from the merging parties, there are only two other national players that target low-income customers based on their product range, locations, price points and promotions. However, it found that the merger might raise competition concerns in national retail supply of grocery products and in specific local market areas.