Commission finds parties had been plotting to divide markets.
By Akhona Matshoba 3 Feb 2022  10:57 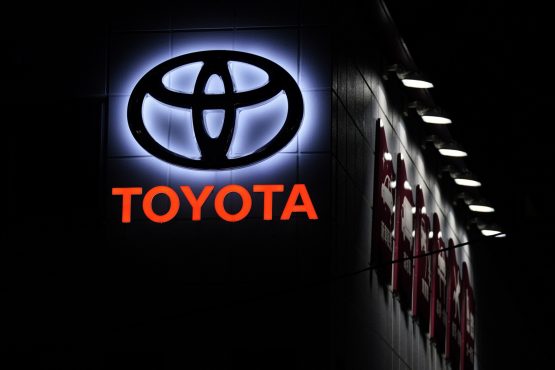 A Competition Commission (CompCom) investigation has implicated JSE-listed FirstRand Bank Limited, through its WesBank division, and Toyota Financial Services South Africa Limited (TFS) in a vehicle finance collusion scheme, and recommends that the Competition Tribunal fine the companies 10% of their total turnover.

In a statement released on Thursday, the commission noted that it had referred the above mentioned motor vehicle finance institutions to the tribunal on allegations of dividing the market by allocating customers or suppliers.

The CompCom’s investigations revealed that by entering into this arrangement to divide markets for the provision of vehicle finance, WesBank and TFS contravened section 4(1)(b)(ii) of the Competition Act 89 of 1998.

“FirstRand, through its WesBank, division and TFS are involved in the provision of vehicle finance services. They are therefore supposed to compete. They, however, concluded a shareholder agreement which contains clauses that prevent them from competing,” the commission says.

Forming part of the share agreement, WesBank is not allowed to offer vehicle finance to customers seeking to buy vehicles at authorised Toyota dealerships.

The agreement goes further by identifying the types of vehicles that WesBank cannot finance, such as the new Toyota, Lexus and Hino vehicles, as well as any used vehicles sold through any authorised Toyota dealerships, except McCarthy Group.

“This type of collusive conduct is harmful to the consumers as it deprives them of the benefits which arise from competition,” the CompCom notes.

“Such agreements are inherently inimical to competition….”