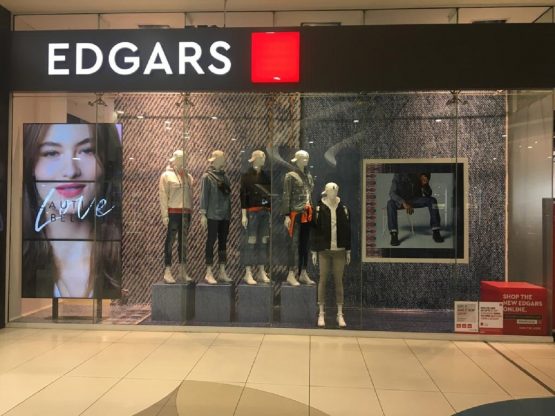 The deal effectively involves only the most profitable Edgars stores in South Africa. Image: Supplied

Edcon announced on Monday that the Competition Tribunal has approved the sale of parts of its Edgars chain to Durban-based group Retailability, subject to certain employment-related conditions.

Embattled Edcon, which is in the final throes of a business rescue process that will essentially see the former retail giant split up and sold off, noted that the sale will include up to 131 Edgars stores and save approximately 5 200 jobs in the chain.

The deal effectively means that only the most profitable Edgars stores in South Africa are part of the transaction, which is similar to Edcon’s recent sale of its Jet chain to JSE-listed TFG.

Negotiations are still underway regarding the sale of its Edgars stores in other African countries.

“The approval by the Competition Tribunal confirms the successful progress of the business rescue plan,” Edcon said in a statement. “The parties will now work on closing various conditions precedents and on finalising the transaction for the rest of Africa,” it added.

Neither Edcon nor its business rescue practitioners have revealed the value of the sale.

“Through this sale, Retailability plans to utilise Edgars’ unique value proposition and large attractive target market, to ensure the growth and continuity of a proudly South African Edgars brand,” the group noted.

Retailability is a fashion retailer and a holding company of store brands including Legit, Beaver Canoe and Style. It operates over 460 stores across South Africa, Namibia, Botswana, Lesotho, and eSwatini.

The group, which has its headquarters in Mount Edgecombe (north of Durban), raised its national prominence and footprint in 2017 when it purchased the Legit chain from Edcon for R637 million. At the time the chain had around 216 stores across South Africa.

It is likely that the Edgars deal has come as a bargain due to Edcon’s business rescue.

While Retailability is not listed on the JSE, the group has a history going back to 1984 and since 2015 has been backed by Johannesburg-based private equity firm Metier.

I wonder if Edgars will bring back Mrs Witherspoon in Menswear and the delightful Miss Jones in Bras and Panties ? 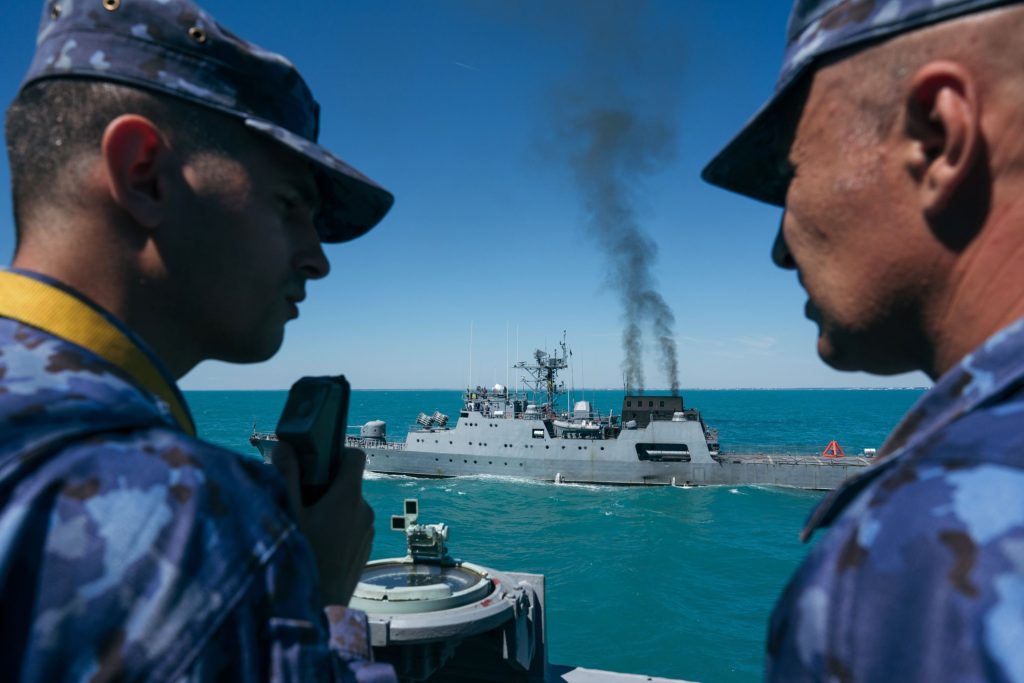 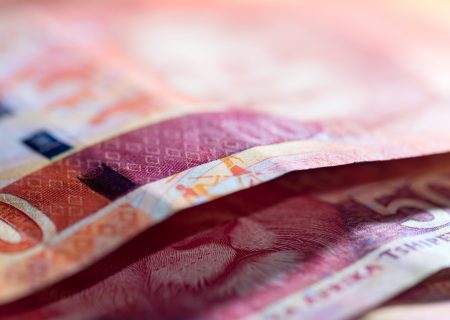